WOMEN’S Super League sides are experiencing a ticket sales boom off the back of England’s Euros triumph.

Tottenham, Brighton and Reading have all flogged record amounts ahead of the new campaign which kicks off next month.

Chelsea, who have already sold out season tickets, have also opened two more stands at Stamford Bridge for their opener against West Ham on September 11 to cater for the extra demand.

Spurs host Manchester United at the Tottenham Hotspur Stadium the day before, for which tickets are also going fast.

The North Londoners hold the current WSL record for attendance (38,262) for their game against Arsenal in November 2019.

Brighton were believed to be selling up to 400 season tickets a day in the days following the Euros win – described as “staggering” levels of interest by club insiders.

The Seagulls are up 563 per cent on sales compared to this time 12 months ago and are already up 144 per cent on last year’s final numbers.

Brighton have also sold 2,200 tickets for the season-opener versus Aston Villa at the Amex.

There are still 24 days to go to the start of the new WSL campaign but Reading have already sold 420 season tickets. Last term, they had only flogged 98 on the eve of the new season.

While there is clear evidence of a spike in interest at the Royals following Sarina Wiegman’s side’s epic win over Germany.

On the Friday before the showpiece, the Berkshire outfit had sold 106. A week later, they were up to 410.

Reading’s record crowd is around 1,500, but they are hoping for nearer to 2,000 at the Select Car Leasing Stadium for their curtain-raiser against Liverpool next month.

They have already had to open more areas of the West Stand where they usually put fans to cater for the extra demand.

England have already sold out October’s friendly with world champions USA at Wembley.

There are a limited number of tickets remaining for their next home match – a World Cup qualifier against Luxembourg on September 6.

Meanwhile, a new Uefa report has suggested the commercial value of the women’s game in Europe could be set for a six-fold increase a year over the next decade.

The Business Case for Women’s Football study examines potential growth in club football on the continent and is predicting an annual value of £578million by 2033. 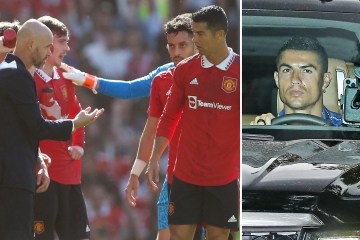 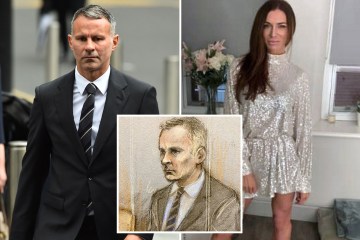 The report sets out the case for investment in club and league football based on the popularity of the women’s international game, as well as the recent strides at club level.

Nadine Kessler, Uefa’s head of women’s football, said: “The potential of the women’s game is limitless and we believe we are on course to take women’s football to heights that were unimaginable just a few years ago.” 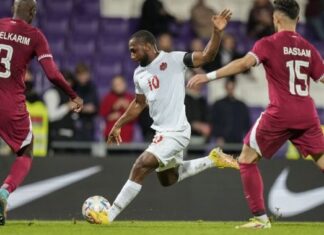 sportslatestnews - September 26, 2022
0
Three months after a disastrous June camp disrupted by a player boycott over a contract impasse, one might have expected Canada to come...