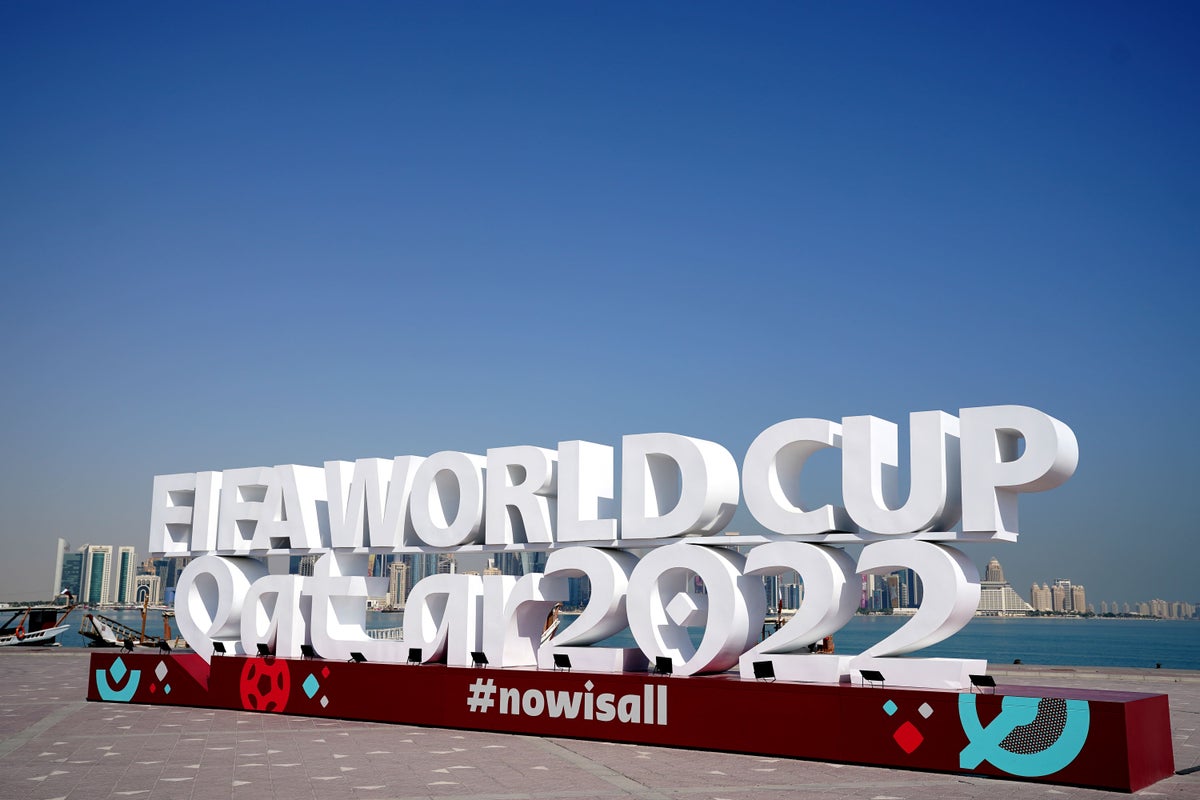 The Qatar World Cup organisers have apologised after claiming to have “mistakenly interrupted” a Danish camera crew following viral footage of security staff confronting staff on a live broadcast.

A group confronted Danish network TV2 on Tuesday night while they were producing a piece to camera and ordered them to stop filming.

The Supreme Committee for Delivery and Legacy, who are the local organisers of the tournament, have now released a statement and conceded that the Danish crew did indeed have the correct permits to film and issued an apology.

“Tournament organisers are aware of an incident where a Danish broadcast crew were mistakenly interrupted during a live broadcast in one of Qatar’s tourist destinations,” the statement read.

“Upon inspection of the crew’s valid tournament accreditation and filming permit, an apology was made to the broadcaster by on-site security before the crew resumed their activity.

“Tournament organisers have since spoken to the journalist and issued an advisory to all entities to respect the filming permits in place for the tournament.”

Organisers have also hit back at reports that fake fans have been employed to greet the teams as they arrive in the Gulf state.

“Fans from all over the world – many of whom have made Qatar their home – have contributed to the local atmosphere recently, organising fan walks and parades throughout the country, and welcoming the various national teams at their hotels,” a separate statement read.

“Numerous journalists and commentators on social media have questioned whether these are ‘real’ fans.

“We thoroughly reject these assertions, which are both disappointing and unsurprising.

“Qatar, and the rest of the world, is comprised of a diverse range of football fans, many of whom share emotional connections with multiple nations.

“In different places around the world, fans have different traditions, different ways to celebrate, and while that may contrast with what people are used to in Europe or South America, it doesn’t mean the passion for football is any less authentic.

“Journalists on the ground who speak and meet these fans are realising the reality.

“We look forward to the continuing build-up to the kick off of the 2022 FIFA World Cup and it truly representing a moment that connects fans from all over the world, no matter how they choose to support their favourite teams.”

England were greeted by fans wearing replica shirts and carrying St George’s flags when they arrived at their base, the Souq Al Wakra hotel.

‘It’s Coming Home’ and the less familiar ‘Gareth Southgate super coach’ were among the chants from supporters, many of whom were of Indian descent.

The fans strongly denied any suggestion they had been paid by organisers to welcome the team.

“We are not paid,” said one fan, who wished to remain anonymous. “Even if someone offered money to us for loving England we would rather tell them to get lost.” 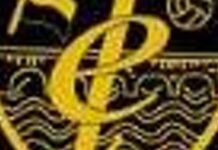 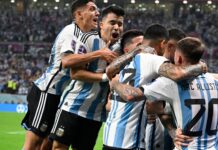 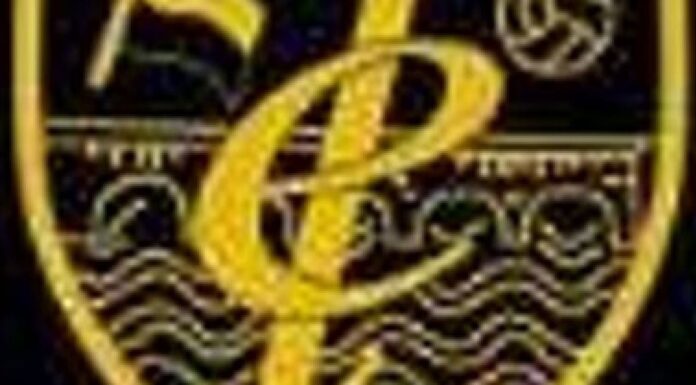