Accounts show that the 29-year-old Tottenham and England star is raking in the cash through a pair of companies.

HK28 Ltd, which handles his image rights and sponsorship deals with the likes of Nike and Mars, had its best year and has more than £9million in assets.

His investments have risen by a combined £4.3million over the course of the past year.

The accounts, filed at Companies House last week, are dated up to March 31 2022. 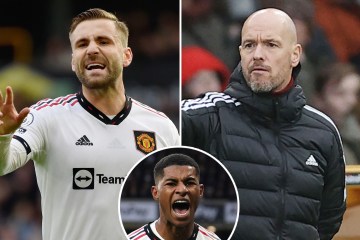 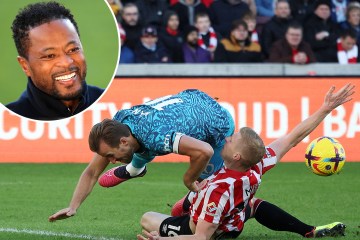 The England skipper runs the property firm with his brother Charlie and parents, Kim and Patrick.

The couple sealed a dream move earlier this year – after moving into a 1million-a-year rented mansion.

His sprawling seven-bed property has its own spa, cinema room, staff quarters and lift system.

The Spurs marksman has been on fire once again this season, bagging 14 goals in 23 games for the Lilywhites and equalling Wayne Rooney’s 53 goal record for England during the World Cup.

Harry, on £200,000 a week at Spurs, missed a crucial penalty in England’s quarter-final defeat by France in Qatar. 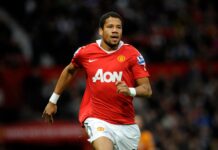 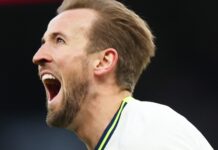 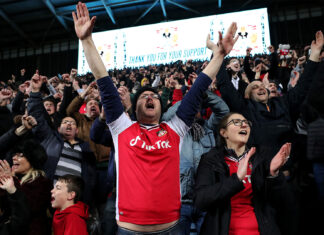