As the Canadian men’s national soccer team prepares to face Jamaica on Sunday, with the potential to qualify for the Qatar 2022 World Cup, the City of Toronto is looking ahead to 2026.

A staff report outlines Toronto’s bid to host up to five matches for the 2026 World Cup, which will be held across Canada, the United States and Mexico. A total of 80 games will take place across 16 cities with 10 matches held in Canada.

The qualification process for the 2026 World Cup has not been decided yet but Canada could automatically qualify as a host nation.

Qatar has automatically qualified to compete at World Cup 2022.

If the bid to become a host city is successful, Toronto staff said it would be the “largest sporting event in Toronto, Ontario and Canada” this decade.

Toronto initially expressed interest in hosting World Cup 2026 matches in January 2018. It was one of 23 cities competing for 16 host-city designations.

The selection process will conclude in May when Toronto will find out if it has been selected to host up to five World Cup games.

If Toronto is selected, the city said temporary staff would need to be hired this year to work on the planning process.

In 2018, Canada Soccer asked four Canadian cities to submit hosting bids. Toronto staff said that Edmonton is the only other city still officially in contention, although Vancouver is considering re-submitting its bid.

If Canada is awarded three host cities, the number of matches Toronto could host would likely drop to three.

The cost of hosting five games is anticipated to be $290 million. However, city staff said they are “confident that suitable funding arrangements” can be made for the federal and provincial governments to absorb two-thirds of the cost.

The benefits of hosting would also be significant, the report said.

The events would attract around 174,000 overnight visitors and book out 292,000 room nights. This would generate roughly $3.5 million in municipal accommodation tax revenue, staff said.

The agreements Toronto has signed as part of the bid process commit it to providing BMO Stadium as a venue and organizing a 34-day FIFA FanFest. The city would also have to increase public transit services and security.

4:04
Team Canada on the verge of qualifying for World Cup 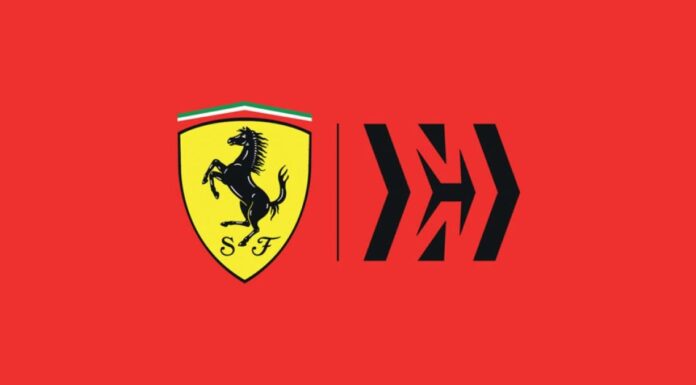 Sainz to start on pole in Belgium

Ireland legend Tom Kiernan passes away at the age of 83