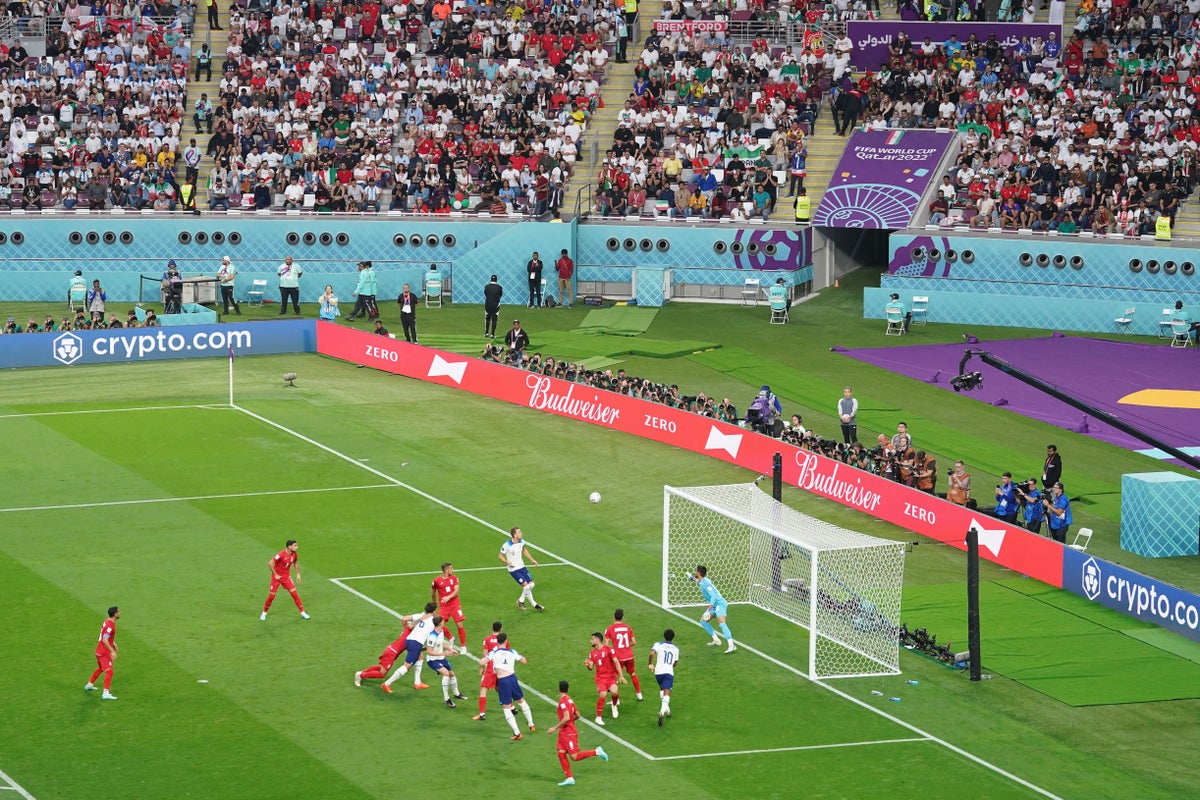 Gareth Southgate will seek dialogue with Fifa for “clarity” on rules on penalties at the World Cup, after what England felt were inconsistent application of the laws for penalties in the 6-2 win over Iran.

Harry Maguire appeared to have been man-handled in the box during the first half, but the incident didn’t even go to VAR despite teams having been warned that was precisely the sort of moment that would be penalised.

Southgate said it concerned him all the more since it had been an England goal that was used as an example in guidance to referees before the tournament.

The officials had been shown Kalvin Phillips blocking Albanian defenders for a Maguire goal in a 5-0 win last November, with Pierluigi Collina saying “that would be disallowed here – it would be interfering with an opponent from an offside position”.

Southgate felt that rationale wasn’t applied. England did give away a penalty for the last goal of the game.

“Well, what worries me is we were used in an example in the referee’s video. And what we were shown, the incident in the first half, we were told that would be a definite penalty, the second half, maybe there’s a shirt pull, we’ve got to be better on that but I’m a bit worried we were the example shown, and then to get a decision as happened in the first half, we need some clarification really as to how it’s going to be.

“That happened in Russia actually, and we’ve got to have that dialogue with Fifa and just make sure… we want clarity, otherwise, we don’t know where we stand. Goals are going in and we don’t know whether they stand or not. The bit that worries me is we were the example we were shown.”

Southgate meanwhile revealed that England are thinking about giving the squad a chance to meet up with their families after Friday’s game against Wales. It remains complicated, however, due to the fact they are still in a form of Covid bubble.

“We’re going to have to monitor it throughout but also there’s his balance of the spirit and happiness of the group and the medical line of zero risk, and sometimes if you’re going to take zero risks it can kill it for everybody, so we’ve got to try and find that balance.

“Well, we’re going to see how the next few days go and we’ve talked about maybe looking at something after the second game but we’ve got to monitor what the rates out here as much as anything else.”

While Southgate declared himself very happy with how the Iran game went, the only issue raised was how the extremely long match – which went to almost 120 minutes – sapped a sense of momentum. The manager believes that is something that will have to be addressed in training ahead of an intense match against USA.

“The game sort of petered out, I didn’t like that, the job’s done, and there’s so much added time, we’ll have to reset because the game against the States will be 100 mile an hour, and we’ll have to be on it from the get-go. I don’t like games that peter out that way but, in general, of course we’re happy.”

Southgate meanwhile talked up the maturity of opening goalscorer Jude Bellingham, and his impressive maturity. The 19-year-old’s impetus was especially praised.

“We’ve talked about that all week as a team. That’s the approach we wanted to have, he’s got that anyway, he’s got that naturally and I think his evolution with us has been ideal for this tournament. He had the Euros with us, he got a feel of it, he sort of dipped his toes. He’s in good form with his club. He’s added goals this season with his club, and to have that additional runner from midfield is a great asset for us.

“He is such a mature boy on and off the pitch, really, and the way he also was in the right position to break the game up at the right time as well, so, look, we’re really pleased with him and it’s a really nice start for him as well.” 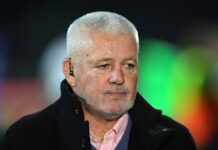 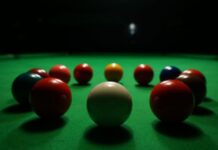 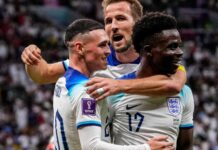 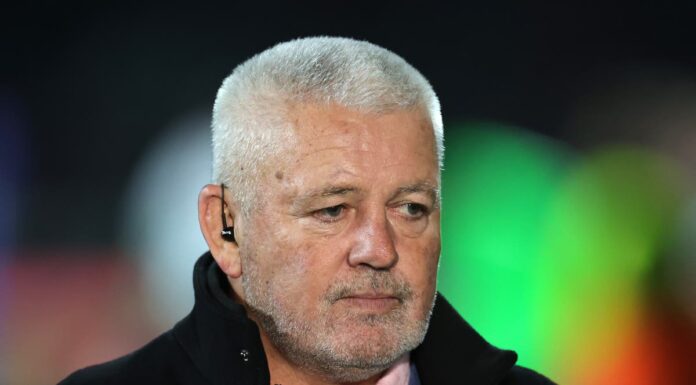 EFL clubs ask for weekend kick-off times to be changed to not clash with...