The stewards who failed to stop a pitch invasion by members of the Pussy Riot protest group at the World Cup final between France and Croatia will face disciplinary action, tournament organisers said on Friday.

Four protesters wearing fake police uniforms ran onto the pitch at Moscow’s Luzhniki Stadium on Sunday, causing play to stop briefly at the match, which was attended by President Vladimir Putin and other senior officials.

Alexei Sorokin, the head of Russia‘s World Cup organising committee, said they had ‘behaved without respect for the work of thousands of people’, but they should have been stopped by stewards. 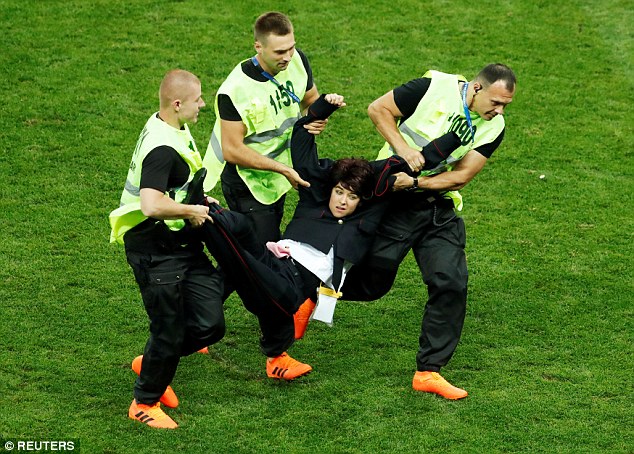 ‘This is a violation, the stewards will face disciplinary measures. But on the other hand the incident was a one-off.

Even more so as it was the final of the tournament,’ he was quoted as saying by Russia’s Sports-Express newspaper.

The pitch invasion was the first significant security lapse in the five-week tournament that has won hosts Russia widespread praise for organisation and efficiency. 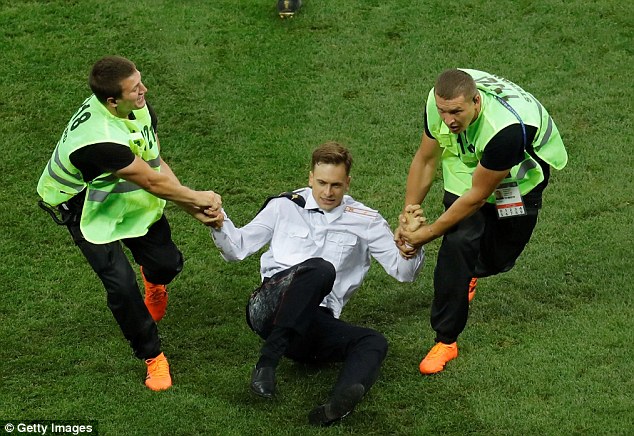 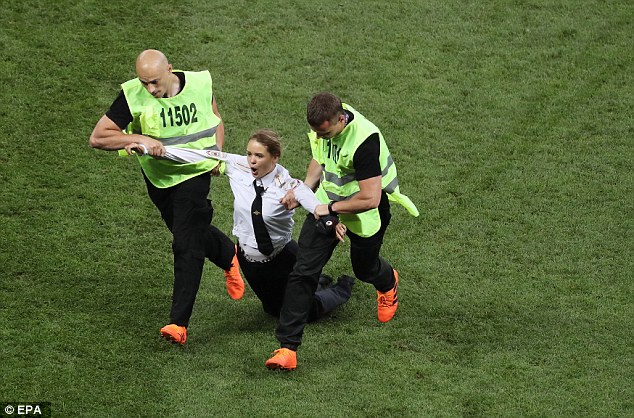 The members of the group received 15-day jail sentences on Monday and have been banned from attending sports events for three years.

Pyotr Verzilov, one of the pitch invaders, said the performance was meant to show how ‘the state, in the form of the police, intrudes into people’s lives’.

Olga Kurachyova, a member of the group, said their stunt, which held up the game only briefly, was meant to promote freedom of speech and condemn policies of FIFA, football’s global governing body. 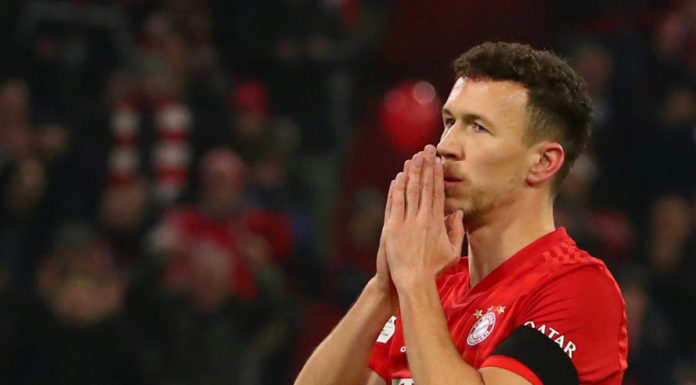 Results from Kildorrery Point to Point