The World Cup is down to its final game and only France and Croatia remain.

The match will be a repeat of a bad-tempered 1998 semi final, which saw Slaven Bilic get Laurent Blanc sent off with a dive but two Lilian Thuram strikes ensure Les Bleus were still victorious.

How do I watch the World Cup final for free?

The World Cup final will be available free for UK viewers on both BBC One and ITV.

To stream the game live, fans can log into either the BBC iPlayer or the ITV Hub.

All these options require a TV license – get your license here.

Viewers in the Middle East and North Africa will also be able to watch and stream the World Cup final free of charge on beIN Sports.

You can also follow all the action on the SunSport LIVE BLOG.

Where will the World Cup final be played?

France will take on Croatia at the Luzhniki Stadium in Moscow.

Russia’s largest sporting venue was constructed in 1956 and has a capacity of 78,011 for the World Cup.

But the attendance will for the final will not be beating the record 102,538 who saw the Soviet Union face Italy on October 13, 1963.

After demolition in 2013, the new renovated stadium was completed last year.

What time is the World Cup final?

The World Cup final will commence at 4pm UK time, 5pm in France and Croatia and 6pm in Russia. 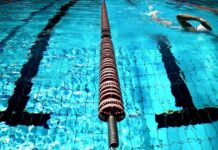 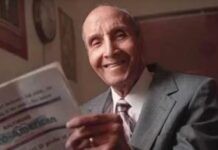 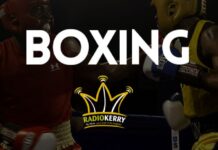 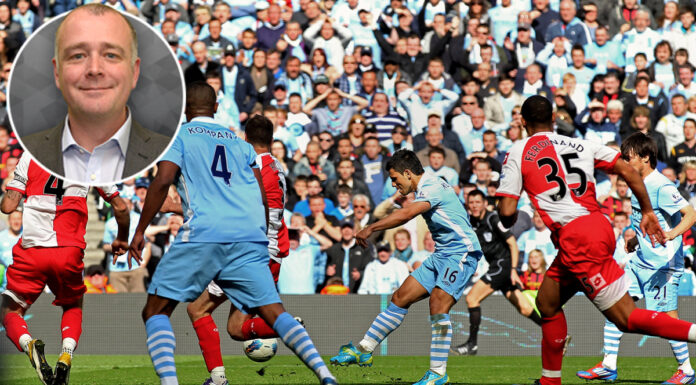 Man Utd starlet Brandon Williams is tipped to start against AZ Alkmaar instead of...