FOUR members of feminist punk band Pussy Riot halted the World Cup final after invading the pitch during the second half.

Russian group Pussy Riot has claimed responsibility over the incident as France beat Croatia 4-2 at the Luzhniki Stadium.

Stewards quickly removed the members of the group after they raced on the pitch in the 52nd minute to make a statement towards Russian president Vladimir Putin.

Despite Kylian Mbappe giving a high five to one individual, Liverpool centre-back Dejan Lovren was left less than impressed as he looked to throw one person on the ground.

In a Facebook statement from the band, they said: “LIGHTNING! Right now – the four members of Pussy Riot in the finals of the World Cup: “The Miller comes into play” on the World Championship!

“Pussy Riot in the finals of the World Championship – “The militiaman enters the Game”.

“Heavenly policeman, according to Prigov, talks on his radio with God himself. The militia officer fabricates criminal cases.

“While the celestial militiaman gently watches the fans at the World Championship, the ground policeman prepares to disperse rallies.

“Heavenly policeman protects the baby’s sleep, while the policeman on the ground persecutes political prisoners, planting them for reposts and huskies.

“The World Cup reminded the possibility of heavenly militiamen in the beautiful Russia of the future, but every day entering the game without the rules of the earth policeman destroys our world.”

WHAT DID PUSSY RIOT DEMAND?

4. Allow political competition in the country.

5. Don’t fabricate criminal cases and don’t keep people just like that in sizo.

6. Turn the earth militiamen into the heavenly militiamen. 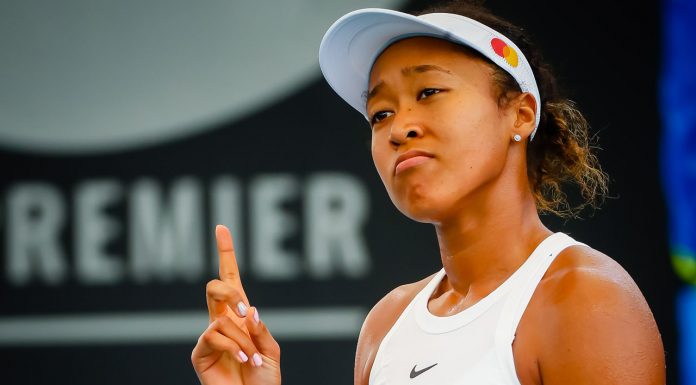