ORDINARY supporters in the FanZone are paying almost the same for beer as some of the richest visitors to Doha.

The USA team are among the VIPs staying at the Marsa Malaz Kempinski Hotel in the swanky Pearl district.

This follows huge outrage from those going to games after it was announced that acoholic drinks would not be sold in the World Cup stadiums.

However, some could still be purchased in the £19,000 box seats.

Before the tournament, it was believed that prices would be lower for those at the FanZone.

Fans however have been showing ways of smuggling beer into World Cup games.

Some have stashed booze in Coke-Cola sleeves and others have suggested filling hydration packs with alcohol.

At the tournament’s opening game Ecuador fans were chanting “We want beer”, as they watched their side beat the host nation 2-0, thanks to two goals from former West Ham and Everton striker Enner Valencia.

Fury over the drinking situation was made worse as it was revealed that there would be no water fountains in the FanZone and other areas.

This became a problem due to the blistering heat in Qatar as fans would have to pay for water bottles, with no opportunity for refills. 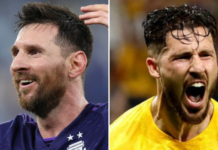 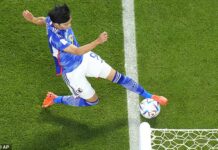 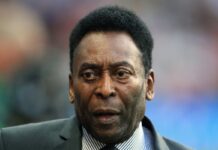 Pele says his latest hospital visit is a routine one 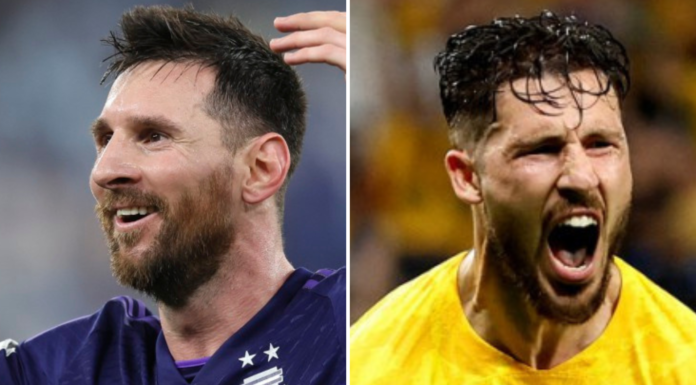 Fans question whether the ball went out of play before Japan’s crucial second goal...