THE World Cup is just weeks away and England know who they are going to face in Qatar.

The Three Lions will face Iran, the United States and Wales in the group B.

The World Cup build-up has not been without controversy, with the world waiting to see how Qatar approaches their strict stance on human rights.

Here is how you can get tickets.

When is the next World Cup taking place and where is it being held?

The Fifa World Cup in 2022 is being hosted by Qatar. 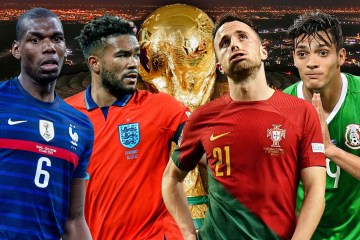 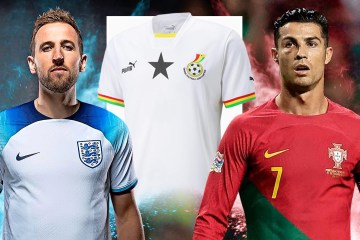 What date are World Cup 2022 tickets going on sale?

Fifa announced the beginning of the World Cup ticket sale on Monday, July 4 with all matches available.

This phase of ticket sales and offers fans the best chance to see specific teams that they want.

Fifa say the tickets will be distributed on a first-come-first-served basis.

Any fan who has applied for tickets for Glastonbury or a big boxing match will know, you have to be sat at your computer screen, ready to pounce.

According to the world football governing body, there are four different types of tickets you can apply for:

How much will World Cup tickets cost?

Ticket prices for the World Cup are as follows:

*Category 4 tickets are available to Qatari nationals only.

**Prices in UK pounds correct as of Tuesday, July 5.

Will I be able to buy World Cup tickets on resale websites?

During the 2018 World Cup, Fifa filed a complaint against Swiss-based website Viagogo and cancelled any tickets purchased through the site.

While that might sound selfish, ticket touting at major tournaments has been a huge issue for decades and the practice appears to have simply moved online.

It is unlikely that if you buy tickets on resale sites like Viagogo for the tournament they will be recognised by Fifa. 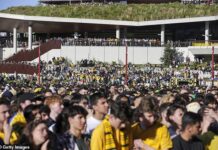 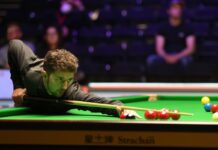 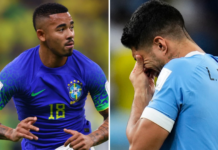 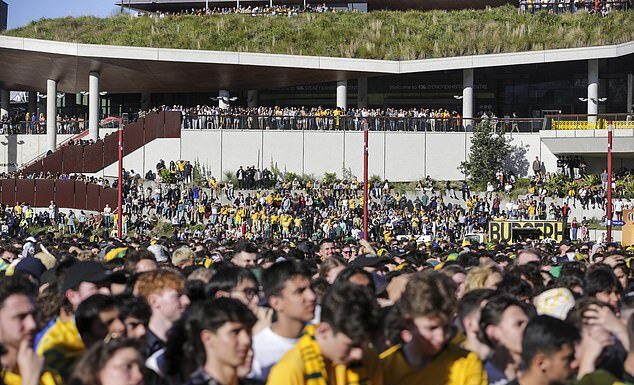