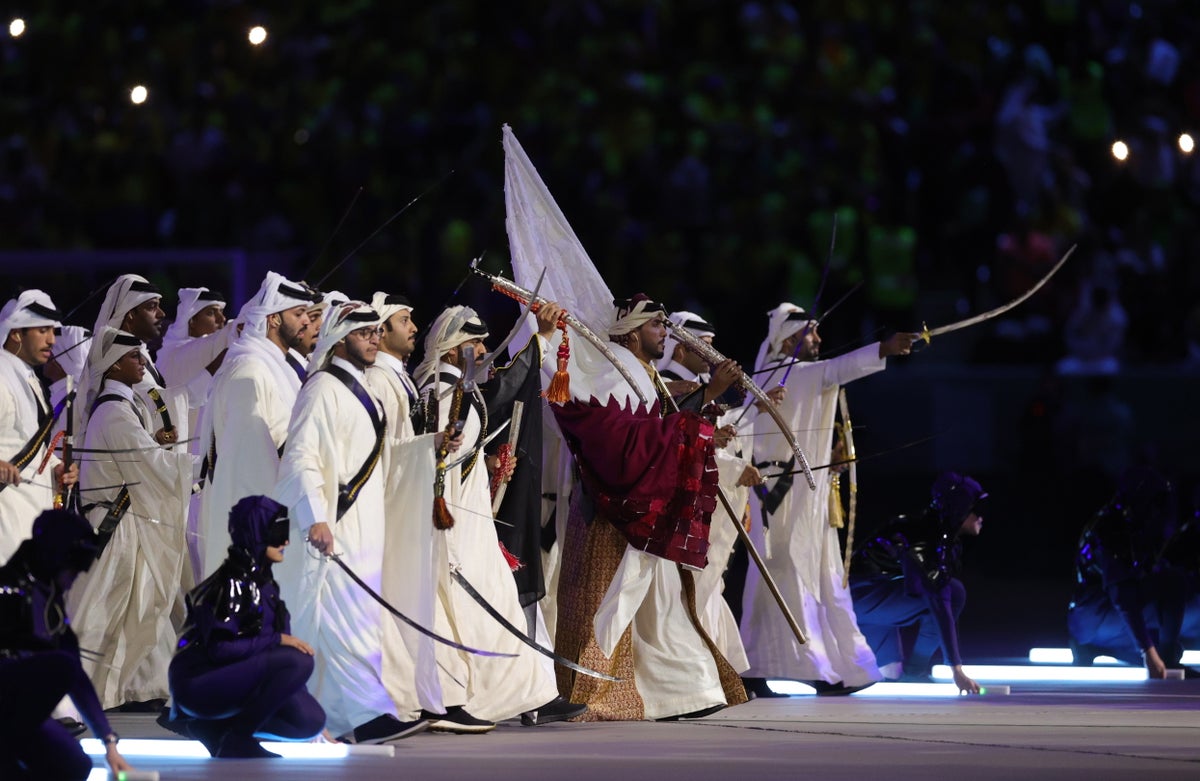 This is it. The 2022 Fifa World Cup is starting today with an opening ceremony before controversial hosts Qatar take on Ecuador in the tournament’s opening fixture at 4pm. Fifa has been grilled with questions over their decision to award the World Cup to Qatar, especially in light of years of controversy in the country.

The exploitation of migrant workers has been compared to “modern slavery” and LGBTQ+ groups have said they do not feel safe visiting Qatar, while just a few days ago organisers rescinded an agreed policy to sell alcohol around the stadiums, throwing Fifa’s control of the tournament into question. Fifa president Gianni Infantino gave a tone-deaf speech on the eve of the tournament’s start alienating some of the minority groups harmed by the host nation, and taking shots at the Western media for their coverage of Qatar’s issues.

Now the opening ceremony inside Al Bayt Stadium will kick off the first World Cup in the Middle East and Arab world. The show will last for 30 minutes and feature a performance of Dreamers by celebrated South Korean pop star Jung Kook of BTS and Qatari singer Fahad Al-Kubaisi.

Follow all the action from the Opening Ceremony before today’s opening fixture between Qatar and Ecuador:

This opening ceremony has been bright, bouncy and colourful. It’s certainly been the spectacle that the host nation were hoping for.

Jung Kook of South Korean boy band BTS is now on stage singing the song Dreamers to mark the start of this World Cup. He’s been joined by none other than Qatari singer Fahad Al-Kubaisi.

Dancers, swordsmen, mascots, nation flags and Morgan Freeman. The World Cup opening ceremony has a bit of everything.

The countdown is on

The opening fixture of the 2022 World Cup kicks off at 4pm this afternoon as Qatar host Ecuador in the Al Bayt Stadium.

The opening ceremony of the 2022 World Cup has begun. It starts with a fancy promo vid as all the lights inside the stadium go dark.

Morgan Freeman is doing the narration for the video.

A century has passed since the World Cup’s founding father, Jules Rimet, assumed Fifa’s presidency and began setting the wheels in motion for the first tournament in 1930. Even a visionary like Rimet would have struggled to imagine the immense success and global pull that the tournament would command a hundred years later, but it is not hard to guess what he would have thought about the 22nd World Cup in Qatar.

Rimet came from humble beginnings as the son of a grocer in a tiny village in eastern France, and he climbed the class ladder by winning a scholarship to law school. His beliefs were simple: that football should be global and inclusive, fair and respectful. In a small Parisian cafe, he co-founded a sports club called Red Star based on those principles of cooperation and equality. Red Star were rare in that they did not discriminate based on social status and included working-class players, and their football team still cherishes those roots closely today.

As a devout Catholic, Rimet was inspired by Pope Leo XIII’s Rerum Novarum, a letter issued in the aftermath of the industrial revolution, which set out the principles of basic workers’ rights. It was in part a doctrine against exploitation and one that resonates as strongly with 1920s France as it does the 2022 World Cup; what is exploitation if not the transformation of workers’ sweat and blood into someone else’s wealth or power? The World Cup’s origins started from a man who fought against class structure, and a century later the tournament kicks off in one of the most structured, racially divided class systems in the world, where many thousands of south Asian labourers are at the bottom of a brutally unequal society run by a few unfathomably rich sheikhs.

On Sunday at Al Bayt Stadium, Gianni Infantino will be more than willing to share the spotlight with the Emir of Qatar, but it isn’t a privilege the newly re-elected Fifa president affords many. Take a story from a few weeks ago. With the World Cup 2022 so close, the Lisbon-based Web Summit wanted both Arsene Wenger and Infantino to come and do a talk. Negotiations broke down for a few reasons, but one element raises a chuckle from those with knowledge of the talks. There was a request for Infantino to have a more prominent speaking slot than Wenger.

The story does tally with a common refrain from a lot of people you speak to about Infantino.

There was then whatever that World Cup opening press conference was. Infantino surpassed himself as well as Sepp Blatter with a cascade of frankly astonishing statements. The Fifa president attempted a statesman’s address but essentially just showed why the game is in the state it is. You could joke it was the biggest miss to open a World Cup since Diana Ross’s penalty, except the truth is so many of the issues he blithely glossed over are so serious, from the conditions of migrant workers to LGBTQ+ concerns in Qatar.

England get their World Cup campaign under way against Iran on Monday.

Gabriel Martinelli has watched previous World Cups surrounded by a festival atmosphere and his extended family – this year however he is aiming to be the cause of their celebrations.

The 21-year-old Arsenal forward was a surprise selection in the Brazil squad for the 2022 finals, even if he is enjoying a fine season for the Gunners.

His five goals and two assists have helped Arsenal to lead the Premier League by five points heading into the break for the World Cup.

But instead of training with his club-mates he is in Qatar to try and help Brazil win the tournament for a record sixth time. 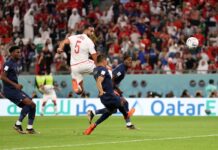 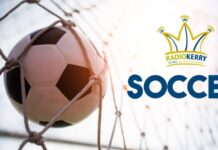 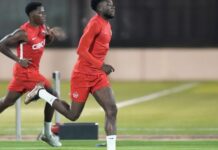 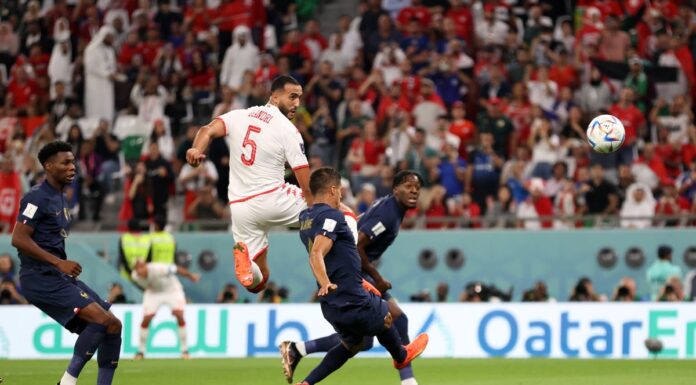