Wales stars were buoyed by Brazil legend Cafu giving his backing to Wales in their first World Cup in 64 years.

A Budweiser advert emerged featuring the smiling Samba star – a two time winner of this competition – wearing a bucket hat and speaking in Welsh.

Cafu said: “Welcome back, Wales, you last played in the World Cup 64 years ago and your return has been an inspiration for everyone – including me. Good luck boyos!”

Long-serving midfielder Jonny Williams revealed it had been the talk of the Wales hotel, saying: “We were completely surprised, we had a bit of a joke about it at dinner. Wishing us well, with his bucket hat on.

“I got tagged in to an Instagram post from Budweiser too. Everyone couldn’t believe what they were seeing.”

Spurs defender Ben Davies – himself a Welsh speaker – said:  “I saw the video and it’s class!

“It’s strange to see someone like Cafu wearing a bucket hat and trying to speak a bit of Welsh but it’s great, and it shows we’re doing all the right things on and off the pitch.” 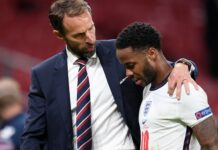 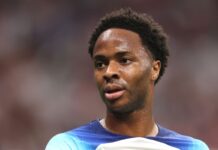 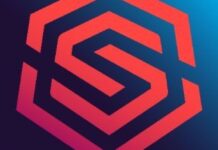 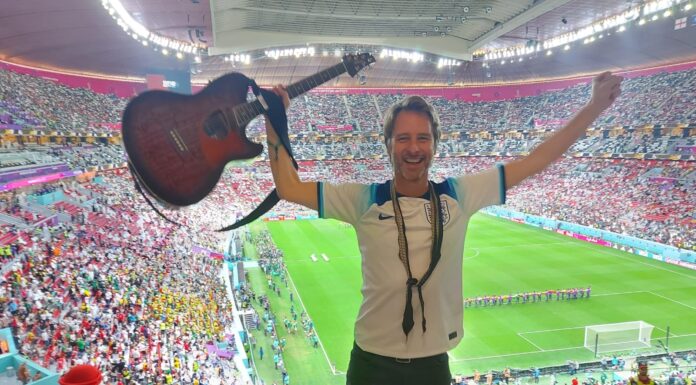 Chesney Hawkes celebrated in Qatar after last-gasp sprint to the England match & roared:...