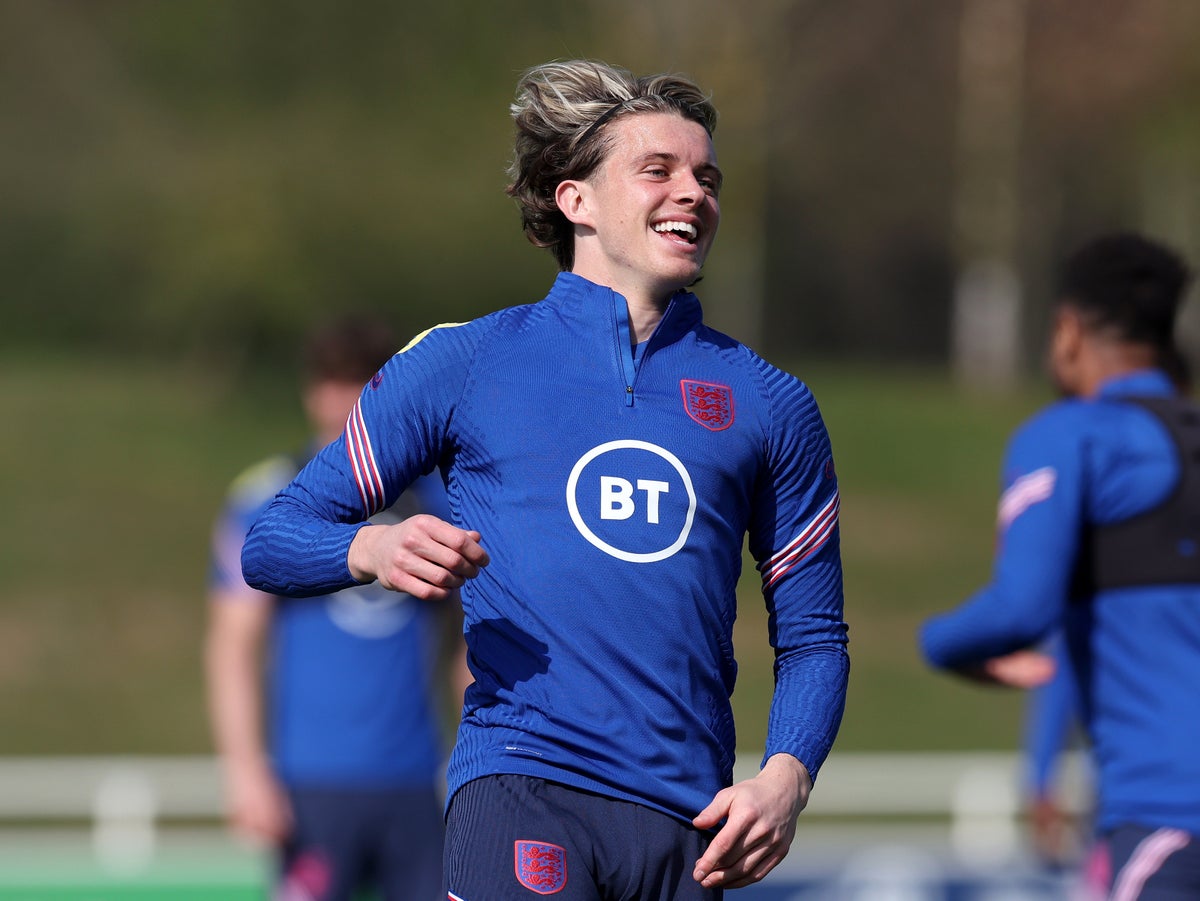 World Cup: Key things to know ahead of Qatar 2022

Gareth Southgate has revealed his 26-man England squad for World Cup in Qatar.

Harry Kane will lead the Three Lions as they aim to go one better than at Euro 2020 a year ago and emulate the heroes of 1966 and the women’s side who lifted a major trophy in the European Championship in the summer.

James Maddison is the headline inclusion with his red-hot form for Leicester City enough to force his way in despite not winning an international cap since 2019 with Chelsea midfielder Conor Gallagher also in.

Callum Wilson is also rewarded for his fine domestic form with a place on the plane as one of Kane’s striking back-ups alongside Newcastle teammates Nick Pope and Kieran Trippier. The likes of James Ward-Prowse, Fikayo Tomori and Marc Guehi have all been overlooked.

You can get daily World Cup updates direct to your phone throughout the tournament by joining our World Cup channel.

Reece James hoped for a chance to prove his fitness and perhaps get fit enough to play a part in the knockout rounds of the tournament – should England make it that far.

Gareth Southgate decided that he couldn’t risk a spot to include the Chelsea right-back saying: “There were too many unknowns.

“I don’t think we can take a player who’s not available for the group. That would be deemed arrogant in some circles… and you’d be dropping him into a quarter-final.”

“He is playing as well as any of the attacking players in this country.”

Southgate says that with this World Cup taking place in the middle of the season form could play an important factor in how well the team does.

Which would explain Callum Wilson’s inclusion over Tammy Abraham and why James Maddison has been given the nod.

The England boss has made his way into the press room to talk about his selections for the England squad.

‘We’ve wanted to make sure we got the balance of the squad right. You want different options for different stages in matches and for the tournament.’ says Southgate when asked whether this squad can win the World Cup.

What will England’s line-up be for first World Cup game vs Iran?

The Three Lions begin their Group B campaign against Carlos Queiroz’s side on 21 November at the Khalifa International Stadium.

With Iran likely to hand England the initiative here, Southgate is left with a dilemma concerning his formation and whether to open up in pursuit of goals or to drill a system that will become more common as the tournament develops against stronger opposition.

Southgate has included James Maddison in his squad, although the Leicester star is likely to be an option off the bench initially.

Expectations are high, and hopes even higher, that England can pull off another superb run at a major tournament after reaching the semi-finals of the 2018 World Cup and the final of Euro 2020. Manager Gareth Southgate has instilled a confidence in his squad which has brought a belief that England can finally win the World Cup again. That confidence is also reflected in the betting markets with the Three Lions third favourites to lift the trophy behind Brazil and France.

Yet faith in Southgate and his squad is not as strong as it was after England stumbled through this year’s Nations League campaign. No wins in six games with two defeats to Hungary and relegation from League A has put a sour note on Southgate’s time in charge and sends England heading into this important World Cup campaign on rocky footing. The pressure to perform well has increased and the manager’s decision-making, on and off the field, will be more firmly under the spotlight.

No more so than when he names the 26-man squad he will be taking to Qatar. Harry Kane and Raheem Sterling are dead certs and will be hoping to replicate their form from the past two tournaments with Jordan Pickford also secure of a starting place in goal. Jude Bellingham is pushing to tie down a starting berth but the question of where Phil Foden’s best position in the team is hasn’t been answered.

The big news is that James Maddison, Conor Gallagher, Ben White and Callum Wilson are all included in the 26-man squad.

England manager Gareth Southgate will reveal his World Cup squad on Thursday having taken a final decision on the form and fitness of key players and those that made a late charge to be on the plane to Qatar.

All eyes will be on the national team’s social media channels at 2pm as the 26-strong selection heading to the Gulf is announced before the Three Lions boss explains his choices to the media at St George’s Park.

England’s Group B opener will be only 11 days away when Southgate reveals his squad for a tournament that has been unceremoniously wedged into the middle of the season. 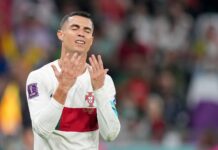 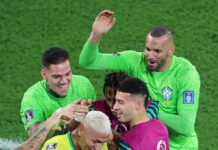 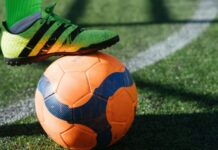 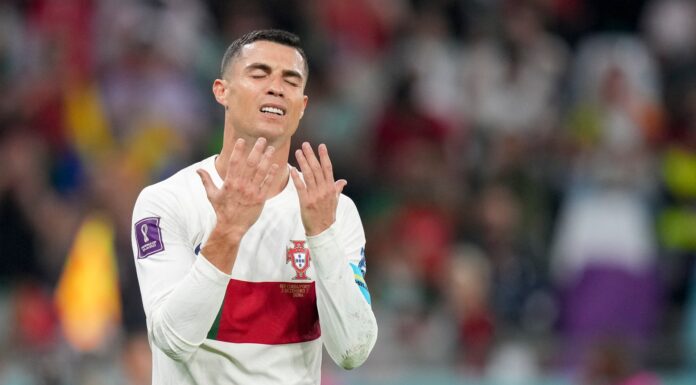 Richarlison gets Tite and the whole Brazil bench doing the pigeon after his goal...