ENGLAND face a huge test as they look to get through to the World Cup quarter-finals – when they face Senegal in the last 16.

Gareth Southgate’s side could face extra time and penalties if they cannot see off the African nation in 90 minutes.

The Three Lions topped Group B after comfortably beating Wales 3-0 on Tuesday evening.

Marcus Rashford grabbed himself a brace and Phil Foden scored the other on a glorious night for manager Gareth Southgate.

England had drawn 0-0 with USA in a tame affair last week, having thrashed Iran 6-2 just days earlier in their opener.

But now Southgate’s side must focus on the knockout stages, where they’ll face AFCON 2022 champions Senegal.

The Lions of Teranga came second in Group A, which also contained Holland, Qatar and Ecuador. 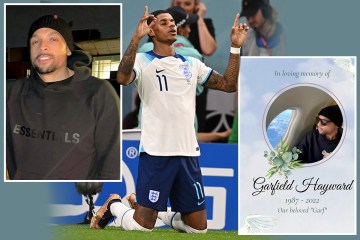 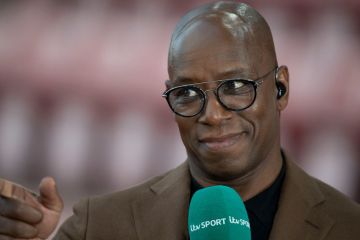 Senegal had to beat Ecuador in their final group game and they did so thanks to Chelsea defender Kalidou Koulibaly‘s late winner.

England’s clash with Senegal will be the first ever between the two sides.

When is England vs Senegal?

England are set to have a fully fit squad for their last-16 match-up with Senegal.

Southgate, however, may decide to hand Marcus Rashford a start following his brilliant performance in the win over Wales.

Foden also impressed, but Bukayo Saka could come back into the side, as could Mason Mount, who dropped to the bench in favour of Jordan Henderson on Tuesday night.

Kieran Tripper may also come back into the XI alongside Kyle Walker, but that would most likely see England’s system change from a 4-3-3 to one that favours five at the back.

But superstar Sadio Mane will be OUT of the game, as he recovers from knee surgery. 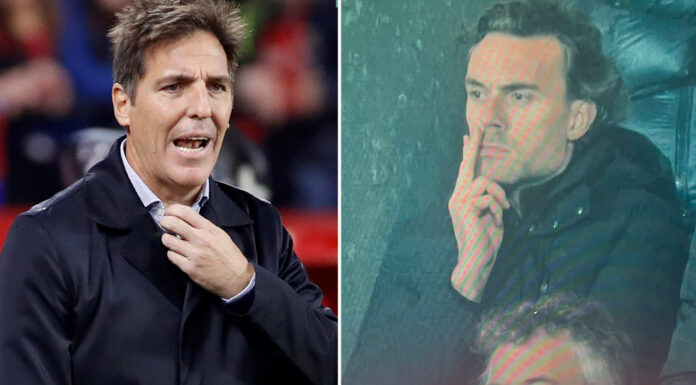