FRANCE are the 2018 World Cup champions after beating Croatia 4-2… and they’ve got Paul Pogba to thank.

The Manchester United star, 25, has forever been known to possess outrageous talent – it’s just his lack of commitment at times that riles up fans.

But on Sunday, Pogba was the main man as he dominated a midfield packed with stars – including Golden Ball winner Luka Modric.

The Frenchman was at his creative best with a series of a world-class passes during the game in Moscow.

Pogba even scored a long-range, left-footed beauty for good measure as he brought back his peak Juventus form on the biggest stage.

And after the game, Pogba was quick to remind his critics of his talents with a message…

Right in front of the cameras, the United ace bangs his chest and then wags his finger, shakes his head and holds his hand to his ear as if to say: “Where are you now?”

Pogba is so often criticised for going missing in games – and is even reported to be on the brink of a move away from Man United.

However, with games like this, it’s clear to see just what the former Juve star brings to the table.

Winning man of the match in a World Cup final is certainly one way of telling the critics to keep their trap shut.

Colombia to face England in the next round – Group H table, fixtures and results 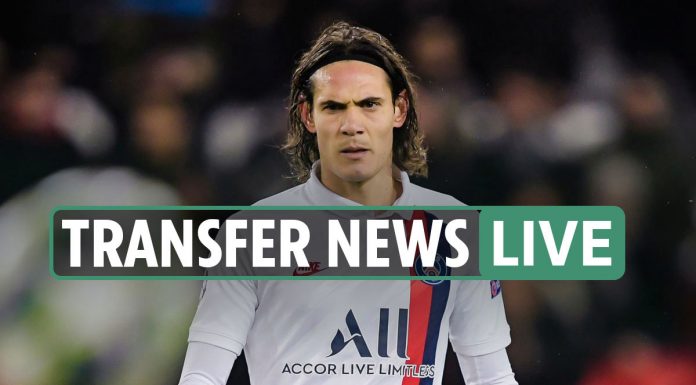 Cristiano Ronaldo tests positive for coronavirus for second time and is set to MISS...