The iconic chant echoed around the country until Gareth Southgate’s side crashed out of the competition in the semi-finals.

And Pogba took the chance to mock the Three Lions after France beat Croatia 4-2 to win the competition for the second time in history.

But then the Manchester United star realised his mistake and he apologised as he looked at the camera awkwardly.

After being told to “do what he likes” by a team-mate, the France ace then belted out the chant again.

He then passed the trophy onto a team-mate and made a sincere apology to the viewers on his Instagram live.

Les Bleus danced on the tables and poured champagne over their manager’s head.

Pogba had every reason to be smiling after he scored a screamer during the win over Luka Modric and Co.

Mario Mandzukic scored an own goal to give France an early lead before Kylian Mbappe and Antoine Griezmann found the net. 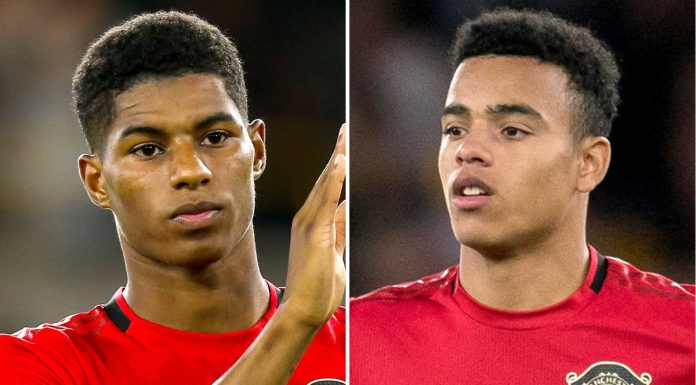