The post-match conference descended into chaos when the newly crowned world champions stormed in.

Pogba and Co danced on the tables and sprayed champagne over their manager and the crowd of journalists.

The France boss joined in with his players, who were still wearing their France jerseys.

Pogba and Mendy even made French president Emmanuel Macron ‘dab’ as they celebrated the win.

And the £89 million midfielder dabbed as he posed for a photograph with his nearest and dearest on the pitch.

Deschamps added his own name into the history books as he guided his team to glory in Russia.

He became only the third person ever to win the tournament as a player and as a manager.

Mystic Marcus has made his World Cup prediction – will England win?

Before he was interrupted, Deschamps said: “It’s a young team, who are on top of the world. Some are champions at the age of 19.

“We did not play a huge game but we showed mental quality, and we scored four goals anyway.

“The group worked so hard and we had some tough moments along the way.” 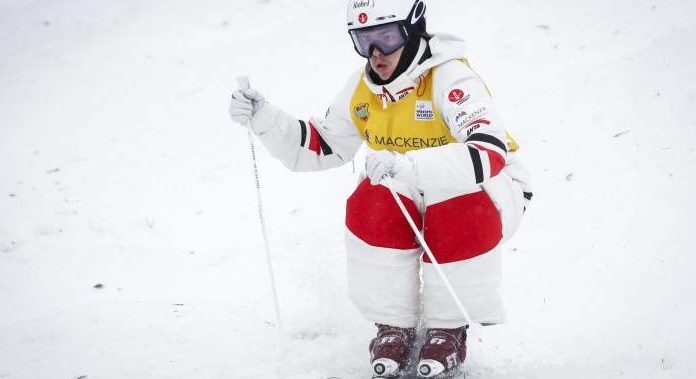