Les Bleus beat Croatia to win the Jules Rimet trophy for the second time on Sunday, 20 years after they lifted it on home soil in 1998.

Manager Didier Deschamps – captain of the side in 1998 – was honoured with two of the temporary changes named after him.

The current captain, Hugo Lloris, also had a station named in his honour, despite his blunder for Mario Mandzukic’s goal.

Victor Hugo station, named after the writer of Les Miserables and The Hunchback of Notre-Dame, has been changed to ‘Victor Hugo Lloris’.

Bercy station is now ‘Bercy les Bleus’ – a plan on the French word for thanks, merci.

Avron is now ‘Nous Avron Gagne’, another play on words it translates to: ‘We Have Won’.

The final change is at Charles de Gaulle – Etoile.

For that station, the name of the famous World War II general, who later became president of France, has been dropped.

This side of the Channel, Transport for London announced that one of the tube stops would be renamed in honour of the England boss.

Southgate station, on the Piccadilly line, will be named ‘Gareth Southgate’ until Wednesday.

Mark Wild, TfL’s managing director, said: “The great performance of the England team this summer brought people of all ages together in celebration.

“We’re delighted to be able to show our appreciation to Gareth and the team by renaming the station in his honour.

“This is another great example of how we, and brands, can work creatively together.” 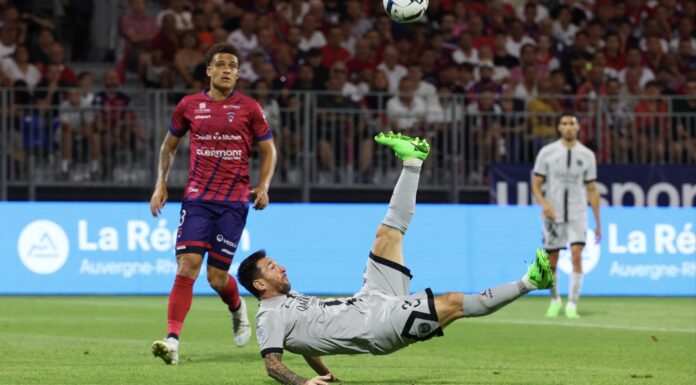 When will Liverpool vs Crystal Palace be played, and when is the Premier League returning?