But no celebration proved more popular than the simple ‘love heart’.

More than a dozen players were seen making the gesture in Russia.

Stars from around the world couldn’t help but make sure their loved ones in the crowd – and watching at home – knew they were thinking of them.

From Colombia to Iceland and Morocco, it didn’t matter which continent players were from, cupping fingers together to form a heart shape was seen throughout the tournament.

Brazilian players were definitely keen on the celebration with four Samba Boys spotted doing it in Russia.

Both Neymar and Roberto Firmino did it after scoring against Mexico in the last-16 match, while Selecao skipper Thiago Silva also did it at the end of the match.

Chelsea winger Willian had earlier done the celebration after scoring in the group game against Serbia.

The love heart was also popular in Tunisia, with Ferjani Sassi doing it after scoring a penalty against England and Wahbi Khazri celebrating his goal against Panama with the celebration.

Panama players had also seen the celebration used against them in their first game against Belgium.

Dries Mertens did it after his stunning volley broke the deadlock for the eventual semi-finalists against the Central Americans.

Peru’s Andre Carillo did it against Australia and Morocco’s Youssef En Nesyri after thinking he’d scored the winner in the 2-2 draw with Spain.

Five days earlier, Morocco had seen the celebration used against them by Portugal defender Jose Fonte, after a 1-0 defeat.

Colombia’s Yerry Mina did the celebration after his late equaliser against England in the last-16… but thankfully it was to no avail as Gareth Southgate’s heroes eventually won on penalties.

Bale and Hazard were inspired picks for 2009 Golden Boy…but what of the rest?

DALOT ON HIS PLATE

Solskjaer reveals Dalot is injured after fan confusion over absence

Spurs, Chelsea, Liverpool or City may land Group of Death in Champions League

The celebration will likely bring back bad memories for Argentina, however.

Alfred Finmbogasson did it in Iceland’s 1-1 draw against Jorge Sampaoli’s team.

Angel Di Maria then did one of his own in the last-16 clash against France, after scoring one of the best goals of the tournament.

But Lionel Messi and Co then saw it used against them just 20 minutes later, as France right-back Benjamin Pavard celebrated an even better goal by doing the love heart.

No England players did the celebration – they were too busy copying moves from video game Fortnite.

No surprise there, as the Three Lions clocked up thousands of hours playing the game during the tournament. 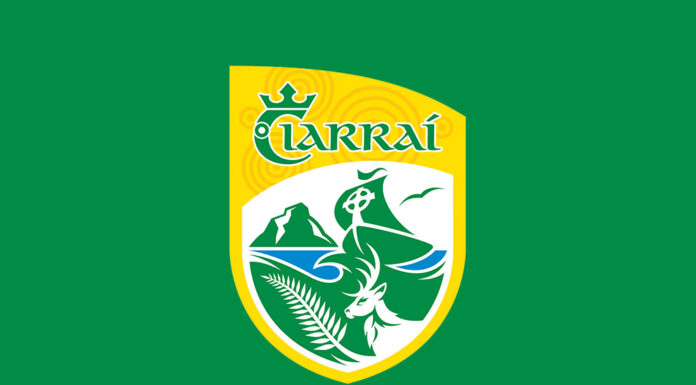