MANCHESTER UNITED legend Rio Ferdinand has challenged his former club to “unlock” the Paul Pogba who has performed so well throughout the World Cup.

The midfielder, 25, was magnificent for Les Bleus in Sunday’s final, scoring one and setting up another in France’s 4-2 win over Croatia.

Pogba’s magnificent through ball for Kylian Mbappe in the move that led up to his goal was even described as the “pass of the tournament”.

And BBC pundit Ferdinand, 39, was simply in awe of the United man’s display.

He called on Jose Mourinho to set up the United midfield so that Pogba can thrive at Old Trafford.

Ferdinand said: “He showed in this tournament he has it all, the defensive discipline and attacking but he hasn’t come together yet in a Manchester United shirt.

“But Mourinho has to unlock this Pogba at United.

“The reason why United paid all this money is because at Juve he was affecting games, but there he isn’t receiving the ball from an [Andrea] Pirlo or somebody.”

Pogba is to have a break following his long World Cup campaign and will miss United’s pre-season tour of the United States, where they face the likes of AC Milan, Liverpool and Real Madrid.

United fans will be hoping the midfielder’s form in Russia will put to bed any fallout from the apparent spat he had with Mourinho over his performances last season.

Meanwhile in the ITV studio, Roy Keane had Gary Neville, Ian Wright and Lee Dixon in stitches again as he gave his analysis of Pogba’s virtuoso showing.

Mourinho has granted the player three weeks off after his exploits in Russia, meaning he could miss the start of United’s Premier League season with Leicester visiting Old Trafford on August 10.

The Portuguese said: “We cannot start the Premier League with our players that were in the World Cup, which is a shame for the most important club competition in Europe.

“Three weeks [off], which I think is the minimum that their body and soul needs, and which is the minimum for them to return and think about football again.

“To bring them back before that would be, ‘OK, I have you for the first match of the season, but maybe I don’t have you in three or four months.'” 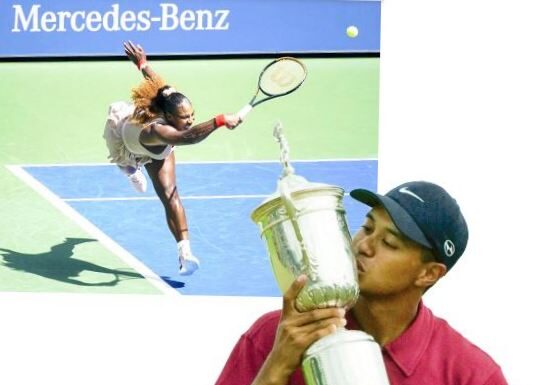 'Gutted' Murray out of ATP Cup and Australian Open