Mbappe, 19, scored the fourth goal of a 4-2 win over Croatia in the final that took his tally of the tournament to four.

Paris Saint-Germain forward Mbappe, who consistently impressed in Russia, also became the first teenager to score in a World Cup final since Pele in 1958.

Moments after the final whistle was blown in Moscow, Fifa named Mbappe the young player of the tournament.

Croatia midfielder Luka Modric won the Golden Ball, the top prize given to the player voted best of the tournament.

Chelsea and Belgium goalkeeper Thibaut Courtois picked up the Golden Glove for best goalkeeper, having helped his team reach the semi-finals.

And England’s Harry Kane won the Golden Boot after scoring six goals to lead England to the final four in Russia.

He is only the third teen to have played in the World Cup showpiece, following Pele and Italy’s Guiseppe Bergomi.

Mbappe frequently stood out as Didier Deschamps’ most exciting player, performing with freedom and flair.

Prior to Sunday’s final, the 19-year-old had scored three goals to send France towards the latter stages of the tournament.

Mbappe scored the winner in the group stage game against Peru.

And he grabbed the two crucial goals of the 4-3 win over Argentina in the last-16. 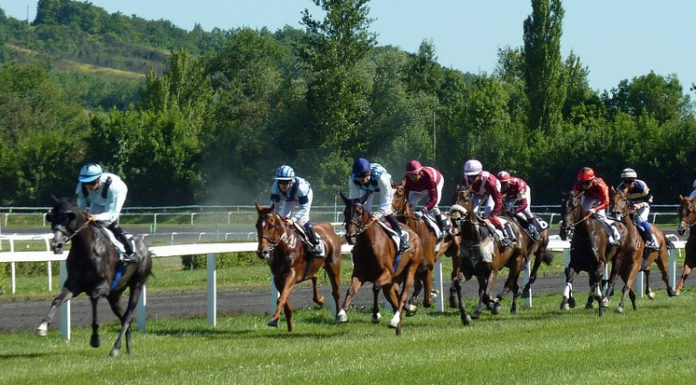