JOHN STONES plans to watch all of England’s World Cup games again — so he can criticise his performance.

The Manchester City defender was outstanding in the seven Three Lions games.

But he admits his one major mistake — for Croatia’s second goal in the semi-final — was a costly one.

He said: “I will watch all the games back.

“It is good to be self-critical. That is how I’ve got through so far and improved.

“You’ve got to be harsh on yourself. It is the only way you are going to get better.

“I could have done better in a lot of things. If that header against Croatia had been two feet closer — things like that.

“But I don’t want to be too negative about the whole tournament.

“We should be so positive after this. How we have been is the way forward for England.”

“Everyone has enjoyed it — coming up against teams who are not easy to play against.”

After a short break, Stones aims to make himself more of a fixture in Pep Guardiola’s City side next season — and his intelligent but committed defending in Russia should boost his chances.

“I felt like I’ve expressed myself, tried to bring everything to the table. I gave it my all.

“Now it is about keeping improving. I feel I’ve improved as a person and a footballer over the last few weeks on the biggest stage in the world.

“To play seven games and reach the semi-final is a great record which I’m proud of.”

The next major international challenge will be Euro 2020 with England — if they qualify — set to play several games at Wembley.

Stones added: “That is a big advantage for us.

“An awful lot of people will want to come and watch this England team again, even more than before.

“I’ve seen the scenes at home and that has been a massive boost for us because we’re in a kind of bubble here. To play at Wembley again will be exciting for us.”

As for the coming season, Stones says he will be ready to face Chelsea in the Community Shield on August 5, although this seems unlikely.

He said: “I’m going to go back in for the first game against Chelsea in the Community Shield. I just want to keep the momentum going.

“I will have a break. I will just make sure I am fighting fit for the new season.” 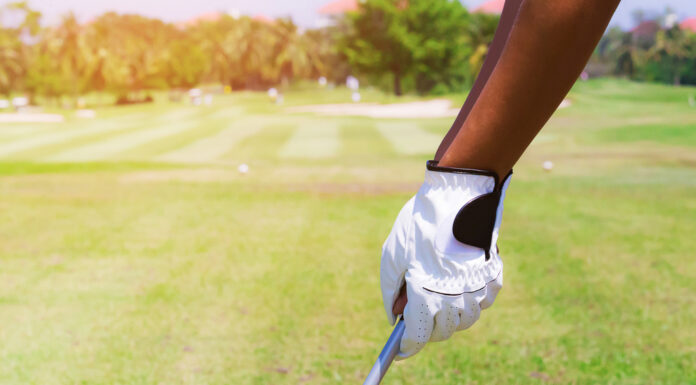 Every Champions League Team of the Year from 2001 to 2018… but which superstar XI would lift the trophy? – The Sun