FRANCE goalkeeper Hugo Lloris has been slated by fans after his howler in the World Cup final.

The Tottenham goalkeeper let Croatia back into the game as he gifted Mario Mandzukic a goal in the second half.

After receiving a pass, the 31-year-old was expected to clear the ball up the pitch.

But Mandzukic was charging the ball down and it appeared to make the Frenchman panic.

In a moment of madness, the Spurs star tried to dribble the ball around the striker.

Mandzukic poked the ball into the back of the net, but the Croats were unable to pull off a comeback as France triumphed 4-2.

Fans on Twitter were sent into frenzy after witnessing the blunder.

One viewer said: “What is Lloris doing? One of the worst mistakes in history of the World Cup. Oh my god!!!!”

While another said: “Lloris shouldn’t have the honour of lifting the World Cup.”

What are the lyrics to the Germany national anthem?

WOOOOOOOOOOOOOOOOW WHAT IS LLORIS DOING? ONE OF THE WORST MISTAKES IN HISTORY OF WORLD CUP. OH MY GOD!!!! CROATIA BACK IN THE GAME.

In 20 minutes Hugo Lloris will lift the World Cup and probably drop it.

Mandzukic redeemed himself after his own goal gave Didier Deschamps’ side an early lead at the Luzhniki Stadium.

Earlier in the match, the pitch was invaded by four members of feminist punk band Pussy Riot. 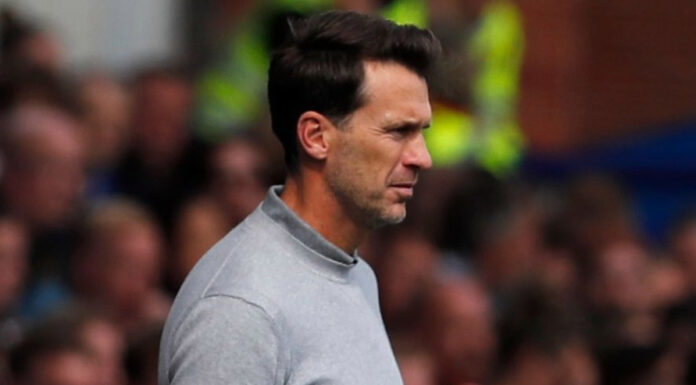 Chelsea can beat any side left in Champions League and need not fear last-16...