N’GOLO KANTE was “too shy” to ask to hold the World Cup after France’s 4-2 final victory – so Steven N’Zonzi had to step in to help him.

But in the aftermath of France’s euphoric celebrations of their second World Cup, it appeared Kante was struggling to get a turn with the trophy.

Kante is a player in the image of his manager Deschamps, who lifted the trophy for France 20 years ago during their maiden World Cup victory on home soil in 1998.

But now their 2018 team is a new vintage, with players such as Paul Pogba, Kylian Mbappe, Raphael Varane and Kante joining names like Zinedine Zidane, Patrick Vieira, Laurent Blanc and Deschamps in the pantheon of greats.

Not that Kante would want anyone to sing about it. 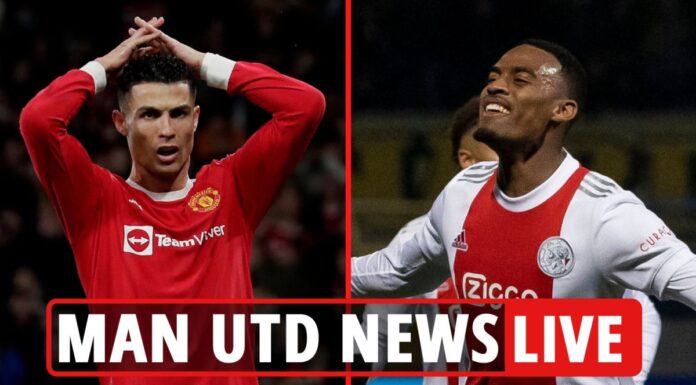