THE England team were still in the air for the first half of the World Cup final before they touched down in Birmingham.

It was probably a good job they missed the match here at the Luzhniki Stadium. The pain of losing to Croatia in the semi-final would have returned with a vengeance

There is a general assumption that the French, victorious here, would also have absolutely spanked England had they been the team to get past the semi-finals.

Of course, we will never know. Maybe the scoreline would have been even greater in France’s favour but I doubt it. England would definitely have tested a France team who in the first half did not show up.

Les Bleus and their collection of A-list stars ran out comfortable winners but they were still unconvincing in the first half before getting extraordinarily lucky.

And despite putting four past Croatia, at least it means that Harry Kane can expect a nice parcel in the post – Fifa’s Golden Boot.

Moving forward with the Three Lions, despite too many people appearing keen to pour cold water over the achievements of Gareth Southgate’s side over this last month, we should remain optimistic.

Because international football teams can all be beaten. On their day, they can all be bang average. And France needed a dodgy free-kick, own goal and a ridiculous VAR decision to lead at half time. Just one shot in the opening 45 minutes – and they led 2-1.

Much was made that England’s biggest threat was from set-pieces but no-one in France would have cared that the opening goal in the 18th minute came via a free-kick.

Antoine Griezmann made a meal of minimum contact and he got up to deliver a fantastic ball which flew off the head of England nemesis Mario Mandzukic.

Naturally, the equaliser came from a set-piece. France were absolutely hopeless in clearing the ball and Ivan Perisic – impressive against England – scored a a cracking goal.

It was inevitable that VAR would take centre stage at some stage so it did with the penalty. Perisic was penalised – unfairly – and Antoine Griezmann showed a cool head to put away the spot kick.

After more Croatia pressure, Paul Pogba scored at the second attempt and Kylian Mbappe made it four.

Hugo Lloris, the so-called master sweeper keeper, proved that even decent No1s can make massive mistakes when he side-footed the ball to Mandzukic to score.

France ended up deserved winners of the World Cup, but a great team? I don’t think so. 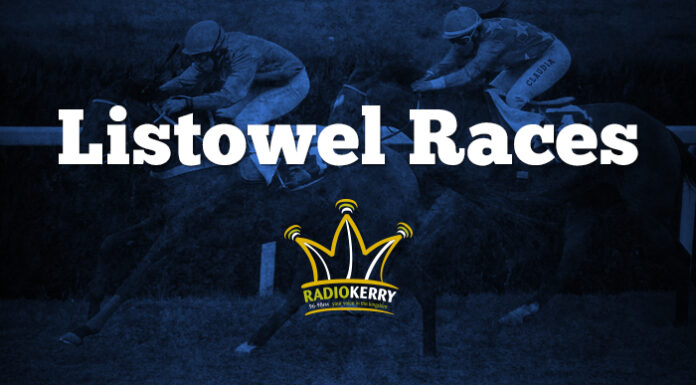