MANCHESTER UNITED have been urged by former star Rio Ferdinand to sign Kylian Mbappe at whatever the cost.

The forward netted in the World Cup final as France beat Croatia 4-2 to cap off an extraordinary tournament for the teenage starlet.

His performances earned him the Best Young Player Award – the second successive time a Frenchman has won the trophy after Paul Pogba in 2014.

It was revealed recently that United turned down the chance to sign Mbappe for just £5million after impressing former assistant boss Ryan Giggs.

And speaking to BBC after the World Cup final, Ferdinand implored the Red Devils to do all they can to bring him to Old Trafford.

He said: “He is a superstar. It wasn’t a shock for him to do that in a World Cup Final.

“He is the guy that Cristiano and Messi are handing the crown over to. He will be on the Ballon d’Or podium for the next 10 years.

“I hope my old club have got their cheque book out, saying ‘whatever it costs, we will pay it’.”

Ferdinand was also full of praise for midfielder Pogba, who also netted in the win for France.

France celebrate winning the World Cup and give Didier Deschamps the bumps after beating Croatia in the final
Paul Pogba, Thomas Lemar and Steven N’Zonzi react in the dressing room after World Cup win

Who are the Russian Ultras and what are the authorities doing to stop them?

Why does Dele Alli have just ‘Dele’ on his top and what number does he wear?

I’LL BE YOUR BODYGUARD

He added: “He was immense – the pressure was on and he came to the fore.

“He has had a tough season with people calling him out at Manchester United.

“It is now down to Jose to unlock this Pogba we saw at the World Cup. He was responsible, he stood up to hard tests and was a talisman of the team.” 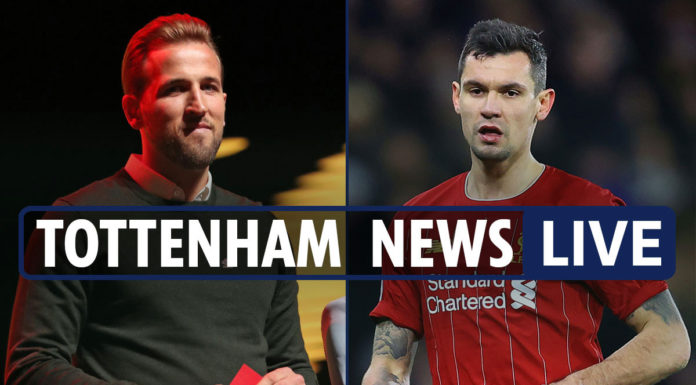