JUBILANT France fans partied in the streets as they celebrated their amazing World Cup triumph.

Thousands had gathered at the Eiffel Tower and Champ de Mars to watch their nation in action on the big screen.

But as more and more arrived, police closed off the area for safety.

According to reports, fans threw bottles at cop cars and clashed with police in the streets before backup arrived.

Paris police warned: “The Champ de Mars fan zone is full, for security reasons we ask you to no longer converge at the entrances and try not to return to the site.”

Croatia also stuck with their tried and trusted for the huge clash.

Ivan Perisic and Mario Mandzukic, who both scored against the Three Lions, kept their place.

The streets of Paris are red, white and blue in support of France against Croatia. 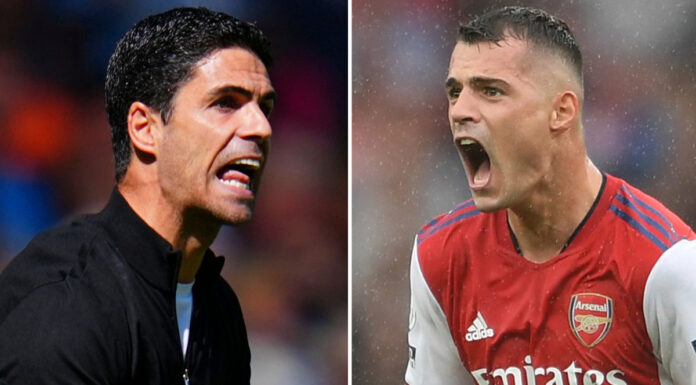