GIVE it a rest, Harry.

The World Cup Golden Boot winner, 59 games into the season for club and country, wants to play in Tottenham’s Premier League opener at Newcastle on August 11.

That fixture is 26 days away, barely enough time for Kane to recover physically and mentally from an exhausting season with Spurs and England.

He never scores in August anyway.

You can be sure he will be worried about the race to be Premier League top scorer, fearful that his biggest rivals will be ahead of the game when he eventually laces up his boots.

Liverpool’s Mo Salah, who pipped him to the award last season, along with Sergio Aguero, of Manchester City, could be in the clear by the time Kane returns from holiday.

The itch, that urge to launch himself into another 60-game campaign with Tottenham seems irresistible after his latest successful year. Now that he is on £200,000 a week at White Hart Lane, there is pressure to get 24-year-old Kane out on the grass as soon as possible.

As ever, the danger when players push themselves too hard is injury, illness, or burnout.

Fatigue played a factor in Kane’s final three games at the World Cup, with the intensity of the tournament making serious demands on England’s captain.

He was poor against Sweden, Croatia and Belgium, fading away from the tournament after an explosive start.

Six goals to the good after scoring against Colombia in the first knockout round, striker Kane did not come close to adding to it.

On Saturday, when Raheem Sterling sensibly set up a half-volley for him on the edge of the Belgian box, he skied it high and wide of Thibaut Courtois’ goal.

Even Gareth Southgate accepted, reluctantly, that Kane had played too many times.

England’s boss said: “To pick a team and not put some players out who were knackered was going to be incredibly difficult.

“Whether I made the right decision for a couple, in hindsight, perhaps not because I’ve asked them to go a bit too far.

“Raheem was the same. They just couldn’t find the energy, so that’s my fault. We had to ask some of them to go again.

“It was a really difficult game for them because of the emotional and physical energy of the last match.”

Kane is back in Tottenham’s hands now and it is down to his club chief Mauricio Pochettino to manage him, to speak with his striker, to work out what is best before they are into the thick of a new season.

The temptation will be there to bring him back early, especially as the alternatives up front cannot compare with Kane’s scoring streak.

He is by no means alone. England’s World Cup squad has earned a break, a period to reflect and re-energise before they go again. It will benefit them all in the long term.

England were tired in their third-place play-off in St Petersburg on Saturday, chasing the game whenever Kevin De Bruyne and Eden Hazard were on the ball.

After Thomas Meunier stabbed home a cross to put Belgium in front on four minutes, Hazard confirmed their bronze medal with a fine finish eight minutes from time.

Even in a game played at testimonial pace, Belgium are still a level above anything England can offer with this current group of players.

Southgate said: “We have to reflect, to look back on all of the games, see how we might improve with and without the ball. The one thing we can’t do is buy a load of players, get the chequebook out.

“We have to coach, we have to work, so we are lucky we have a group of players who’ve really given everything to try to improve.

“They have taken on board ideas, been really receptive and been a privilege to work with.

“We have to improve the team when they’re with us and give them the experiences and work with them, work on their game intelligence.”

Southgate knows this squad is short of experience and quality to make it all the way at a major international tournament.

They have made a start under his leadership, but there is a long way to go before anybody considers the Three Lions to be in contention to win the big prizes.

Southgate added: “We are under no illusions about where we sit in the world standings.

“We finished in the top four, deservedly in this tournament, helped by the draw.

“But we’re not a top-four team yet and we know that.” 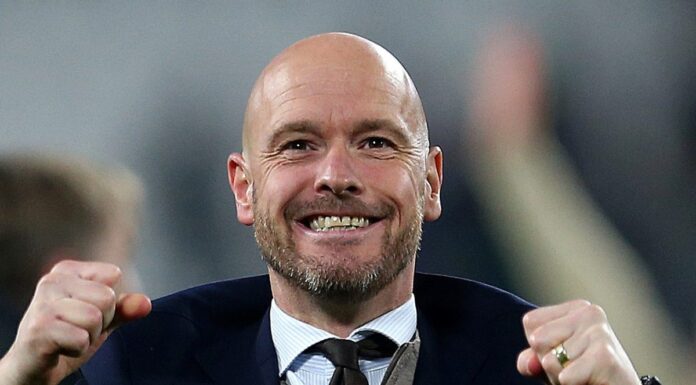