DEJAN LOVREN revealed his disbelief that France were given a controversial VAR penalty – and claimed Les Bleus did not try to play football.

The Liverpool defender said: “I was sure he would not give the pen.

“Our player could not react – it’s impossible when you are so close to the ball.

“It was a critical moment as we had just come back to 1-1.

“VAR works but of course it needs to improve.

“Sometimes it is a pen and sometimes not. I really don’t understand. So everything is still on the ref.

“A lot of people say it’s not a pen but what can we do now?

“France didn’t play football. They waited for their chance and they scored.

“They had their one tactic and you have to respect it.

“They played every game of the tournament like that.

“I am disappointed because we lost the game but played much better football than them.

“I am proud of what we achieved, second in the world. I’m proud of everyone and for the country.” 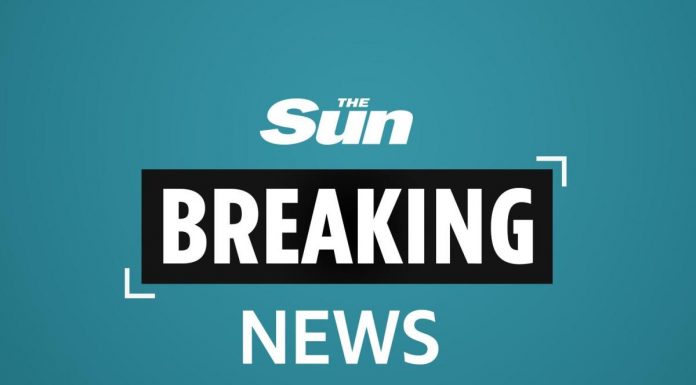 Fantasy football league loser is done up like a human trophy in socially distanced...