CONOR McGREGOR flew out to Russia to watch the World Cup final as a guest of Russian leader Vladimir Putin.

The UFC fighter said the Russian President had invited him to the game, which saw France beat Croatia 4-2, and described him as “one of the greatest leaders of our time”.

He captioned the photo of the two together: “Today I was invited to the World Cup final as a guest of Russian President Vladimir Putin.

“This man is one of the greatest leaders of our time and I was honored to attend such a landmark event alongside him.

“Today was an honor for me Mr. Putin. Thank you and congratulations on an amazing World Cup.”

The photos sparked outrage among his fans on Twitter.

These pictures come just after the UFC star sent a message wishing France’s Paul Pogba luck in the final.

He said on Instagram: “What’s happening, Paul? I just wanted to say best of luck for the World Cup final tomorrow, my brother.”

Pogba is a big fan of the MMA star from Dublin, and has been for some time.

The Notorious had been tipped to take on Khabib before an attack on the Russian’s team bus at UFC 223 put an end to those plans for the time being.

The caption on the video read: “My Russian compound is taking shape.”

The well-produced film shows McGregor travelling through Russia while sitting and laughing in the back of a luxury car.

The two clashed back in April this year which led to McGregor smashing up a bus backstage at the Barclays Center in New York.

His actions caused injury to fellow UFC fighters, and he is waiting to find out what his punishment will be from a New York court.

He may well be in Russia this weekend to sort out meeting Nurmagomedov in the cage for his UFC return.

SunSport reported late last night how McGregor is set to become a dad for the second time.

Captioning a photo of Conor on a luxurious yacht in a white dressing gown, his partner Dee Devlin wrote: “Happy 30th birthday babe! Thank you for being you!

“Love you to bits from me, Conor jr and the bump.”

The couple already have one son, Conor McGregor Jr, who is one-year-old. 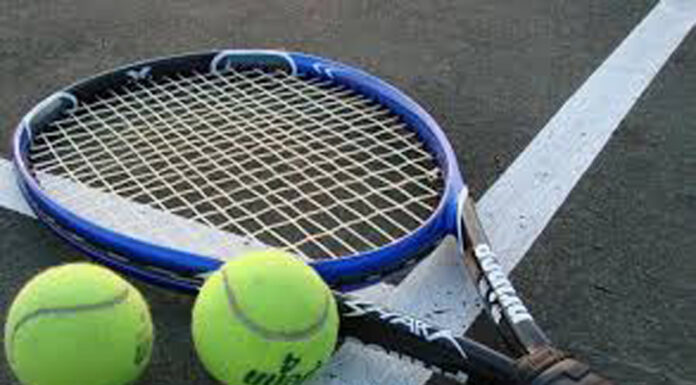