For the 50th time, the District’s biggest high school football game of the year will kickoff on Thanksgiving. Two of the city’s hallowed programs will take center stage for the District of Columbia Interscholastic Athletic Association (DCIAA) championship, where Dunbar will face H.D. Woodson in the 2019 version of the Turkey Bowl, at its venerable home, Eastern High School.

In the golden anniversary edition of D.C.’s Turkey Bowl game, Woodson comes face to face with a Dunbar team whose tradition is as great as theirs.  However, in recent years, the game has come to be known as the “Woodson Invitational” around the District.

In 2018 the Warriors avenged their loss to Ballou in the 2017 Turkey Bowl for their fifth city title in six years.  The teams, whose rivalry has escalated by having played for the last three city championships, seemed poised to meet again, but it wasn’t meant to be for them to meet this year with another  championship hanging in the balance.

Woodson has been a fixture in the title game for the last half decade. They have become the standard by which the rest of the DCIAA teams are judged.  Coach Greg Fuller and his staff have built a program that doesn’t rebuild they just retool annually. Their 7-4 record, which led to their No. 2 ranking, doesn’t tell the full story of how the season transpired as they advanced to the championship Thursday.

Fuller and their staff opened the season with two non-conference games that they lost. Woodson lost to Steubenville, a team from Ohio, 27-26 in their first game.  Afterwards, they were pounded by the D.C. nationally ranked powerhouse, Friendship Collegiate Academy Public Charter School, 34-6. Those games were specifically played to prepare them for the postseason, for what they hope will be a rematch with Friendship for the District of Columbia State Athletic Association (DCSAA) championship, where the winner of the Turkey Bowl will meet them to play for the D.C. state title.

Dunbar caught Woodson following the game against Friendship and beat them Oct. 4 26-14, which pulled the veil off their in-town invincibility. There were many who thought the Warriors had lost the edge, which made them champs five of the last six years. However, that sense of vulnerability was short-lived as the Warriors are riding the wave of a six-game winning streak heading into the Turkey Bowl.  This confidence comes after the team dismissed Wilson from this year’s tournament 28-0 at Cardoza on Nov. 16, to enter the game at 7-4.

Another meeting with the Black Knights was put to rest as Dunbar had other ideas when they escaped with hard-fought victory over Ballou. The new generation of the Crimson Tide are back in the championship game after beating Roosevelt 8-0.

Former athletic director and Bowie State assistant coach Henry Frazier made the hire of head coach Maurice Vaughn, which has restored the program after the departure of legendary Craig Jeffries, who compiled a  62-22 record, and was also a fixture earlier this decade. 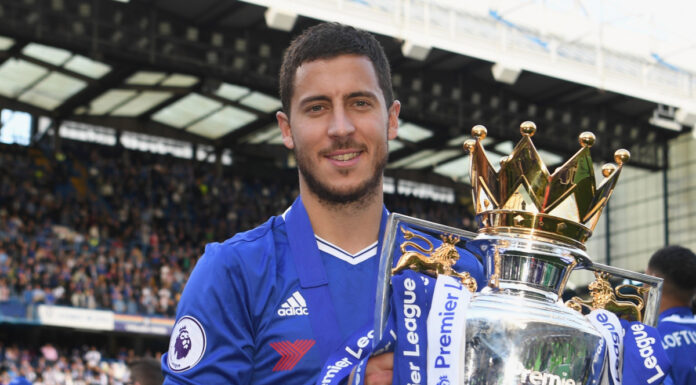