Yesterday, Roger Federer was knocked out of Wimbledon.

The eight-time champion lost his quarter-final in straight sets to Hubert Hurkacz.

The Polish 18th seed had never got past the second round of a major before this tournament.

Elsewhere, Novak Djokovic made it through to his 10th Wimbledon semi-final today.

It’s the first time the 22-year-old has ever reached the last four of a Grand Slam.

Shapovalov thinks he has a chance of beating the world number one. 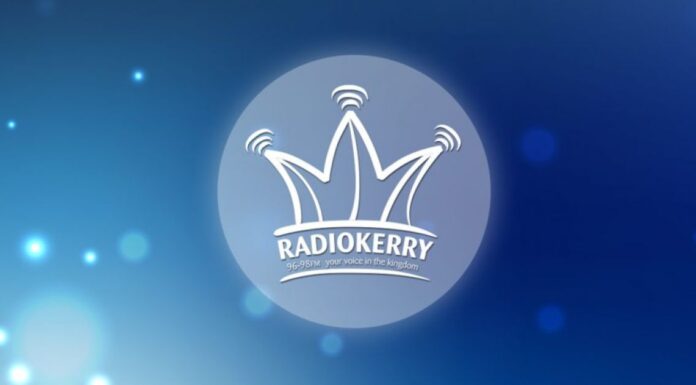