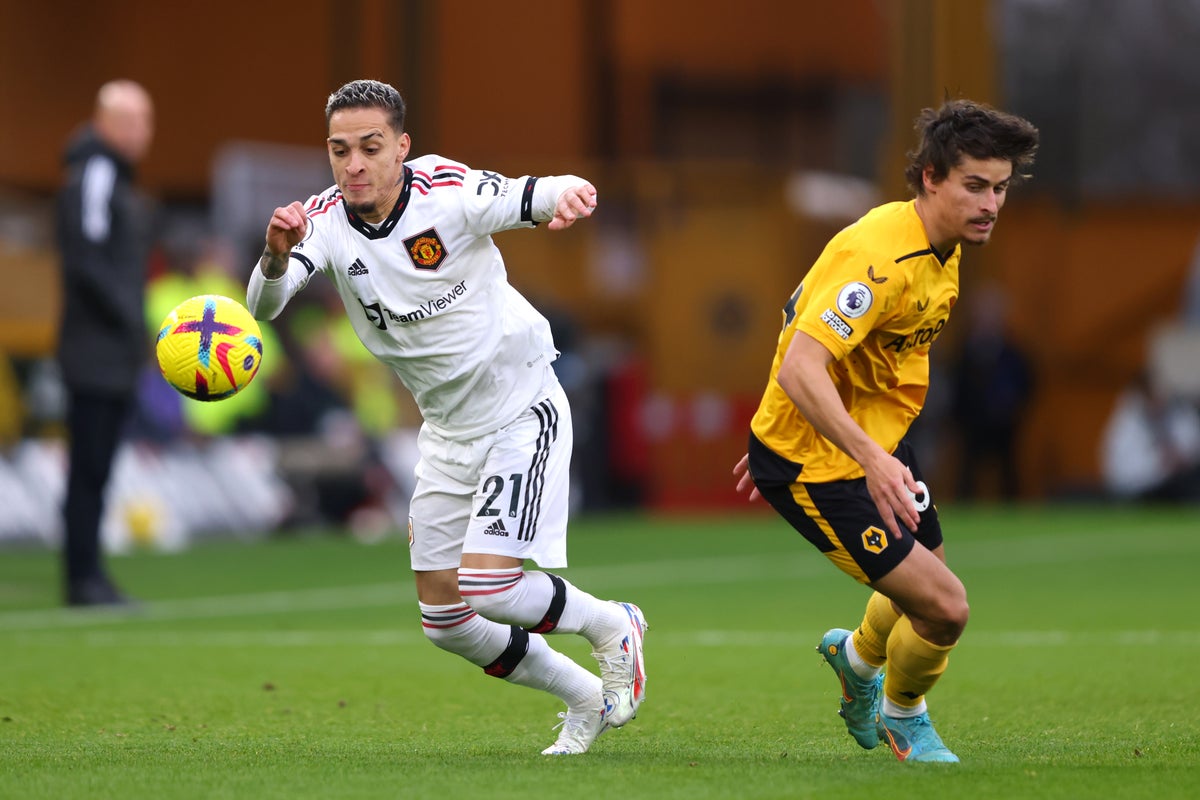 “Good is not good enough, we have to do better” – Ten Hag rates start at Man Utd

Manchester United can move into the top four with a victory over Wolves this afternoon as Erik ten Hag’s men are only one point behind fourth-placed Tottenham, who face Aston Villa on Sunday. Meanwhile, three points for Wolves today would be a huge boost to their hopes of avoiding relegation and would take them out of the drop zone.

The Red Devils restarted their Premier League campaign with a comprehensive 3-0 victory over Nottingham Forest as Marcus Rashford continued his hot streak of form and Anthony Martial also got on the scoresheet. Ten Hag’s team look pacey and determined but in the past, they have followed up great wins with shaky performances and will hope to avoid doing so again today.

Wolves come into the match sitting 18th in the table but only one point behind Everton and West Ham and just three behind 14th placed Bournemouth. They can easily shoot up the table with a string of good results and will be confident of challenging Man Utd following Rayan Ait-Nouri’s 95th minute winner against Everton last time out.

Follow all the action from Molineux as Wolves take on Manchester United:

57 mins: Casemiro finally gets booked but it was a necessary card for the Manchester United midfielder. Daniel Podence threatens to break through the lines and the Brazilian hack him down from behind.

Save! The resultant free kick is a long way out but Ruben Neves strikes it brilliantly and forces a leaping save out of David De Gea who has to tip the ball wide of the right-hand post!

54 mins: Free kick to Man Utd! Bruno Fernandes and Joao Moutinho – teammates for Portugal – both try to win a 50/50 ball but Moutinho arrives late and clips the Man Utd midfielder.

The set piece is within shooting range but Fernandes gets it all wrong and hooks his shot high and wide!

51 mins: There were a few worrying minutes of Wolves as Daniel Podence stayed down following a tackle. He was receiving treatment for about three minutes but looks okay to play on.

United have started the second half stronger though. Eriksen drives a cross into the penalty area and finds Martial who lays the ball to Fernandes allowing his captain to shoot.

Fernandes’ shot is blocked but Antony almost gets to the loose ball yet Sa beats him there and grabs hold of it.

48 mins: Rashford gets involved straight away and carries the ball down the right side after Man Utd clear a Wolves set piece. He dribbles past two defenders before getting caught and losing possession.

Wolves work the ball quickly over to Traore on the opposite wing who goes on a brilliant run of his own but is let down by the final pass.

Kick off: Erik ten Hag doesn’t waste any time in introducing Marcus Rashford to proceedings. He replaces Alejandro Garnacho at the break.

The home side get the match back underway.

United’s funds are limited as they look for a replacement for the departed Cristiano Ronaldo after they spent over £200 million in the summer.

They missed out on PSV Eindhoven forward Cody Gakpo, a player Ten Hag liked, after Liverpool were able to meet the £35 million asking price for the Netherlands international, and United will consider loan signings in their attempt to bolster their attack.

There were some bright signs from both teams in that half but they head into the break on level terms. How long will it be before changes are made?

Will Erik ten Hag call for Marcus Rashford in the second half?

45+1 mins: Chance! Alejandro Garnacho is a blaze of feet and fury as he weaves and twists his way into the left side of the box before chipping the ball over to Anthony Martial.

Martial misses it but the ball bounces through to Antony who should score. He miscues his headed effort and softly turns the ball towards goal which allows Jose Sa enough time to get over ans smother it!

Massive moment right at the end of the first half.

44 mins: There’s going to be one minute of added time to play in the first half. Both teams look happy to head into the break on level terms.

41 mins: Wolves have impressed today. They don’t seem to fear Man Utd and have belief that they can cause a few problems. Nelson Semedo brings the ball down the right side before laying one off to Ruben Neves.

Neves lifts the ball into the box towards Diego Costa but he’s sandwiched in between Raphael Varane and Casemiro and the Red Devils coming away with the ball. 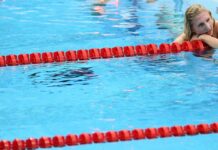 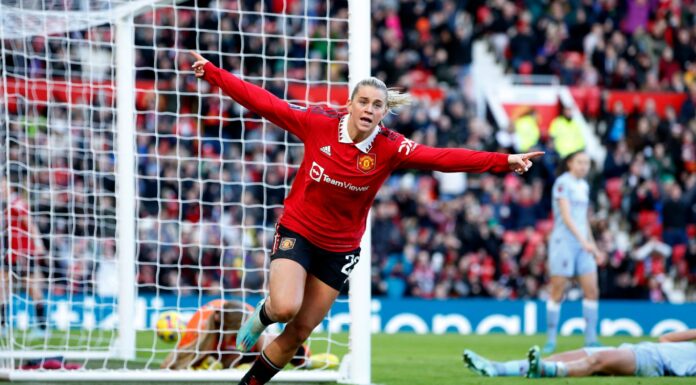