The popular TV host struggled to keep a straight face as he spoke to pundit Alan Shearer while the strange noises continued to invade the studio.

Now an online prankster has claimed credit for the stunt.

The Youtuber, whose account name is Jarvo69, hosted a live stream as he hijacked the BBC’s coverage.

He proudly announces at the beginning of the video: “Here we are, we have set up a phone with a loud sex noise in the BBC studios at the Wolves v Liverpool FA Cup replay.”

Coverage begins and while Lineker discussing the game with Paul Ince and Danny Murphy, the prankster is on the phone receiving instructions on when to trigger the sex noises.

He then calls the hidden phone in the BBC studio, which appeared to have a ringtone of the sex noises uploaded onto it.

The comedian can then hardly contain his glee when the loud and disruptive noises burst into the studio and eventually breaks into celebration.

Lineker and Shearer desperately try and stay professional as the groans and moans continue.

Jarvo69 has 174,000 Youtube subscribes and has form when it comes to high-profile football pranks.

He has previously uploaded a video to Twitter showing him sneaking onto the pitch after the Champions League Final last year.

The prankster managed to hug Vinicius Junior and Eder Militao after getting by security by donning a Real Madrid shirt. 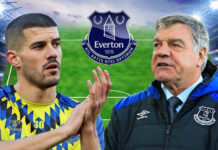 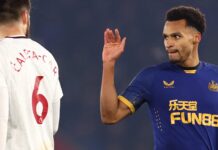 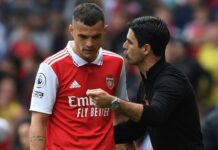 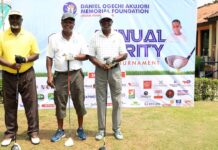 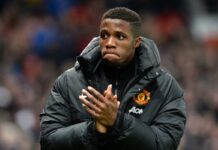 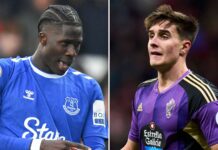 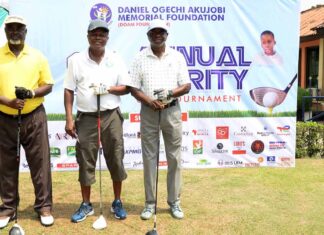