CODY GAKPO has always kept his huge size 12 feet firmly on the ground.

After breaking through at his boyhood club PSV Eindhoven, the Holland forward quickly became one of Europe’s unique attacking talents.

It has led to Liverpool paying an initial £37million for him, although he is waiting to discover if he will be registered in time for Monday’s Prem clash at Brentford.

From scoring six goals a game in the youth sides to being named Dutch Player of the Year last season, the 23-year-old has always stayed humble.

And Twan Scheepers, who coached Gakpo on every step of his journey from PSV’s academy to the first team, believes the winger will continue to show the same modesty at Anfield.

Former Derby assistant boss Scheepers said: “He was exceptional in many ways but not only in his attributes or skills.

“Everybody around him, he took them with him.

“He didn’t change when going to the first team.

“All day long he would be in conversation with you on how he could reach his goals.

“When he was under ten he would do the same right now at Liverpool.”

At 6ft 4in, Gakpo’s gangly frame is his best attribute as it sets him apart from a conventional, zippy attacker.

Whether it is with his head, right foot or left foot, Gakpo has the weapons which allow him to score or assist in equal measure.

In PSV’s academy he quickly earned the nickname ‘Een Tovenaar’ — The Wizard — for his dribbling skills.

And at the World Cup he scored three goals for the Netherlands playing as a No 10.

So it is no surprise Jurgen Klopp has already praised Gakpo for being “smart and versatile” before even pulling on a Liverpool shirt.

But Scheepers feels Gakpo is most dangerous when emulating his idol Thierry Henry by cutting in from the left and unleashing his right foot.

He explained: “When he gets the ball you are always on the tip of your chair.

“There is always something happening when he is on or around the ball and it is always forward.

“He is an exciting player who will only get even more exciting. He can adapt to be a striker but I don’t see him as one. In general his best position is the left side.

“I am not saying he is Thierry Henry because you cannot compare players but the way they think, the way they play with always running towards the goal and clever in the 18 yard box I can see why he is a huge fan of him.”

Being a professional athlete runs in Gakpo’s genes with his mother Ank playing rugby for Holland and father Johnny being a Tongan football international.

As a boy he was passionate about two things – football and Christianity, which is still true today.

When he gets the ball you are always on the tip of your chair. There is always something happening when he is on or around the ball and it is always forward.

Growing up in a suburb of Eindhoven, his bedroom was filled with PSV bed sheets and posters.

And every Saturday he would sit in the same seat to watch club icons Patrick Kluivert, Mark van Bommel and Arjen Robben.

But for all his ability, Gakpo shies away from the limelight and instead prays and frequently uses Bible verses to caption his Instagram posts.

Scheepers added: “When you have a stable family who support each other in a healthy way and only bring joy to your child it helps enormously. 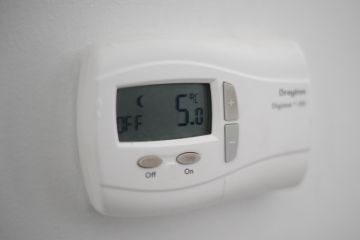 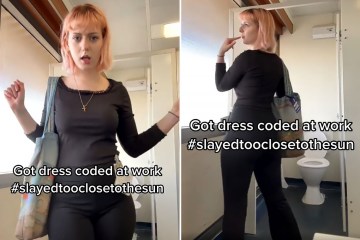 “That is why Cody is still the same guy as when he was a youngster at 10 years old.

“It has to do with the parents, his brothers and they did a good job to give him direction.” 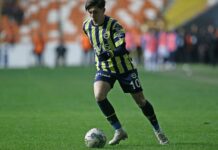 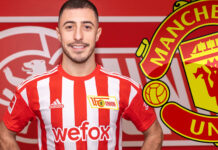 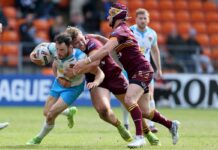 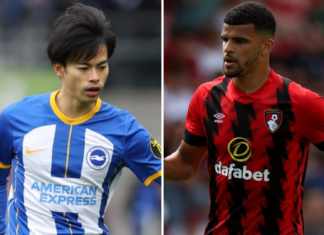