Despite the controversy that heralded the start of the ongoing Australian Open, which started on Monday with Tennis Australia (TA) and the county’s mishandling of the men’s world No 1 player, Novak Djokovic; the tournament has gone on with a few players already withdrawing due to injuries and other reasons.

Apart from Djokovic, Dominic Thiem, Roger Federer, Karolina Pliskova, Serena and Venus Williams, Ons Jabeur are all missing in action at the first grand slam of the year and there are concerns that the absence of these major stars will impact negatively attendance and viewership.

On day two, it was smooth sailing for the men’s top seeds as they delivered. The only shocker was John Isner, who fell to his countryman, Maxime Cressy, in five sets.

It was, however, the opposite on the women’s side as many seeds tumbled out of the first round, first of which was U.S. Open finalist, Leylah Fernandez, who lost to local wildcard, Maddison Inglis. It is the third straight year that Fernandez has lost in the first round at Melbourne Park.

Caroline Garcia also fell to the youngster, Helene Baptise in a shock defeat that nobody saw coming. Third-seeded Muguruza, who scaled through in straight sets, will next play French veteran, Alize Cornet, who beat Viktoriya Tomova 6-3, 6-3. 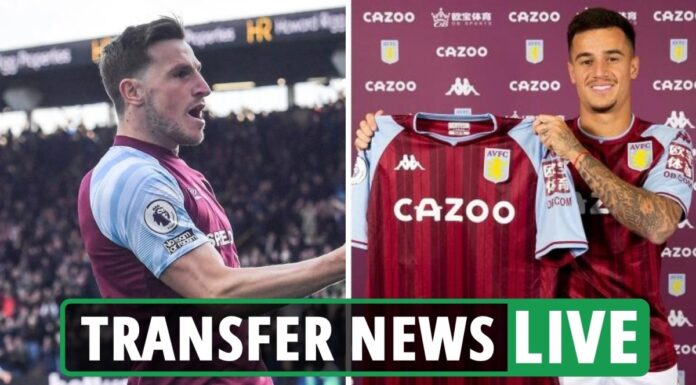 Brazil 3 Venezuela 0: Copa America hosts off to a flyer as Neymar and Co sweep past Covid-hit Vinotinto