There were winning starts for Tralee CBS and St Brendan’s Killarney in their respective Group D games of the Corn Uí Mhuirí.

In the all-Kerry clash of the day in that group, CBS The Green overcame Intermediate School Killorglin on a scoreline of 2-15 to 1-11.

St Brendan’s Killarney eased past Cork school Colaiste Chriost Ri by 1-23 to 0-03 in the other Group D fixture.

The defending Munster Champions, Pobail Scoil Chorca Dhuibhne opened their Group A campaign with a heavy defeat at the hands of Bandon.

In the Corn Sheáin Uí Mhurchú Under 19 Football

And Tralee CBS are through to the final of the Under 15 Corn an Bhrathair Cholim Taft after a 6-9 to 2-07 win over Pobail Scoil Chorca Dhuibhne in Annascaul.

They’ll play either St Brendan’s Killarney or High School Clonmel in the Final. 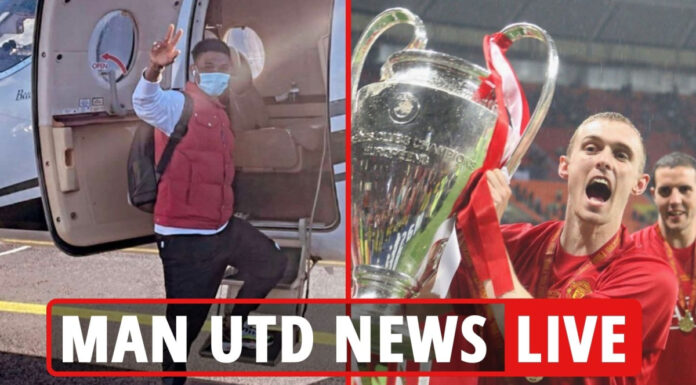 Nigeria beats Egypt to U-19 title, qualifies for WYC | The Guardian Nigeria News