Novak Djokovic advanced to the third round at Wimbledon yesterday with 6/3, 6/3, 6/3 victory over South Africa’s Kevin Anderson. However, Serena Williams’ exit and falls by other players have generated concern about the grass surface.

Djokovic took the first set 6/3. Anderson struggled to hold his serve in the fifth game of the second set. Nevertheless, a single break of Anderson’s serve gave Djokovic the opportunity to serve out the set, 6/3. In the eighth game of the third set, Anderson trailed 0-40 and saved two break points before conceding the break. Serving for the match, Djokovic reached 40-15 but dropped one point before sealing the victory 6/3.

Djokovic won 84 per cent of points on his first serves and 73 per cent on second serves. He did not face a single break point while winning four of eight break points by his opponent. The South African served 11 aces to Djokovic’s nine but committed three double faults. In the preceding round, Anderson battled long before defeating the qualifier from Chile, Marcelo Tomas Barrios Vera 6/7(4), 6/4, 6/4, 7/6(4).

Many matches were completed after suspension from the previous day. Australia’s Nick Kyrgios prevailed over Ugo Humbert of France, 6/4, 4/6, 3/6, 6/1, 9/7. The Aussie broke his opponent’s serve in the 15th game of the fifth and saved three break points before winning 9/7. It was Kyrgios’ first match since the Australian Open in February. In another marathon, Gael Monfils of France prevailed over the qualifier from Australia, Chris O’Connell, 4/6, 6/2, 7/6(5), 4/6, 6/4. Lucas Pouille of France defeated Cameron Norrie of Great Britain, 6/7(6), 7/5, 6/2, 7/5.

The concern about slipperiness of the grass arose after Serena Williams’ withdrawal because of an ankle injury sustained after slipping on the court. There have been other casualties. A fall by France’s Adrian Mannarino in the fourth set forced his retirement that saved a possible upset victory over Roger Federer. Djokovic remarked that he could not recall falling as many times as he did during his first round match. The organizers issued a statement that the conditions are safe for competition, as every court is inspected before and after each day’s session. 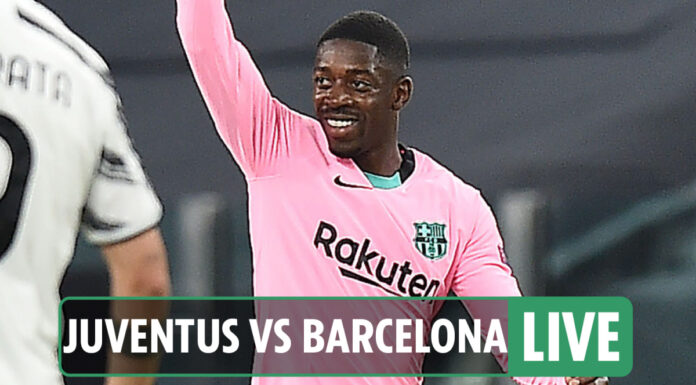