Serena Williams remains in the US Open in what will be her last Grand Slam event.

The 40-year-old American beat second seed Anna Kontaveit in three sets to reach the third round of the women’s singles in New York.

Williams is taking in every moment the tournament has to offer…

Women’s top seed Iga Swiatek is among those in action later.

She goes up against home favourite Sloane Stephens in the second round. 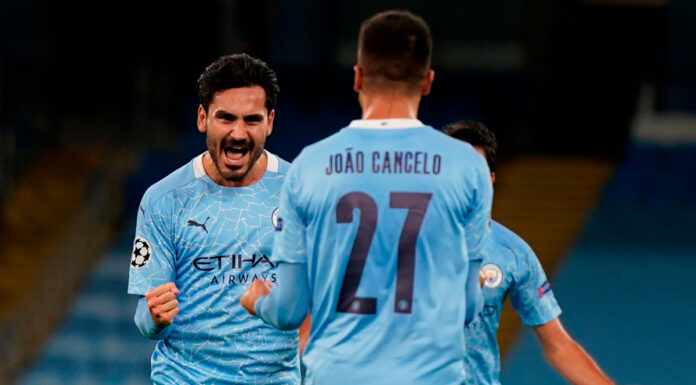