Serena Williams overcame an early scare to defeat fellow American Sloane Stephens and move into the last 16 of the US Open on Saturday.

Williams, the third seed, lost the first set convincingly before rallying to dominate the next two, triumphing 2-6, 6-2, 6-2 inside a near-empty Arthur Ashe Stadium.

The 38-year-old, gunning for a record-equalling 24th Grand Slam singles title, will play Greece’s 15th seed Maria Sakkari for a place in the quarter-finals.

With spectators barred from this year’s Flushing Meadows event due to the coronavirus pandemic, several top players took advantage of suites they have been assigned to watch two of their rivals in action.

Sofia Kenin and Naomi Osaka — the second and fourth seeds respectively — took in the three-setter, as did the fifth seed in the men’s draw, German Alexander Zverev, who could be seen munching on sushi. 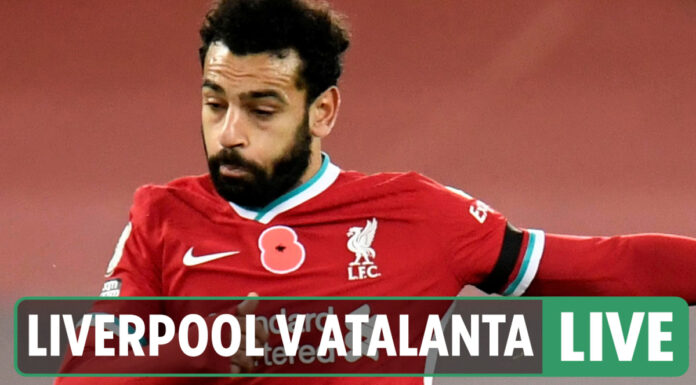