This week’s Mid-Eastern Athletic Conference will mark the end of an era for two of the most accomplished players in the history of Howard University’s basketball program. Ayonna and Charles Williams, who aren’t related, other than as siblings of the program, will be remembered as highly decorated players who made a significant impact on the Bison program.

Charles is known as “C.J.” by those close to the program and has been dedicated to the program, which has been instrumental in helping him become the all time leading scorer in MEAC history.  He played through a coaching change and the loss of two standout teammates that transferred while he was battling through the personal challenge of dealing with a parent facing cancer.

At the start of his junior season, Williams’ mother, Michelle, was diagnosed with breast cancer.  He had been cemented by then into the starting lineup with the nation’s leading scorer at the time, James Daniel, having just transferred to Tennessee. He was developing chemistry with R.J. Cole as a backcourt tandem and established that he could be an elite player. However, it was challenging to play with that heavy heart.

“When I found out, it hit me hard,” recalls Williams. “All of a sudden, basketball and all the success that it brought me, seemed to be much less important. I began to look at life differently. It made me realize how vulnerable life can be.”

Following his junior season his basketball life took another curve.  Kevin Nickelberry, the coach who recruited him, wasn’t renewed and Cole transferred to the University of Connecticut. So it was time for another adjustment as Williams spent the bulk of his season learning to blend with new teammates and a new system.

Nonetheless, C.J. finished third in the MEAC in scoring averaging 18 points per game and was a second team all-conference player.  On Feb. 22, he became the all-time leading men’s scorer in conference history with 2,282 points. Then on March 2, he earned the all-time scoring mark in MEAC history — men or women – with 2,322 points breaking the record of 2,310 set by fellow alum, Saadia Doyle, who played from 2009-2013.

Ayonna, who is best known by people who are close to her as “Yonna”, grew up in Southeast, D.C. and played high school basketball at Ballou.  The former D.C. high school player of the year used basketball as a sanctuary for surviving the community whose reputation for its high crime and unemployment rate among young people precedes itself.

Ayonna’s community rallied around her as she became a dominant player in the District before dominating in the MEAC. She was especially influenced by Ward 8 City Council member Trayon White and a contingent of approximately 60 people who would routinely be seen at her games inside Burr gymnasium.

“When I entered the ninth grade at Ballou, a group of family members, teachers, coaches and support in the community began to change my life,” Ayonna said.  “Everything from participating in sports to academics and staying the course, they were there for me every step of the way. I could see the value of them and began to listen and take advantage of all the opportunities that would help me.”

After the growing pains of her freshman year at Howard, Ayonna blossomed into a MEAC star.  She was third in the conference in scoring this year with over 15 points per game this year and joined Howard’s 1,000-point club while earning second team all-MEAC honors as well. 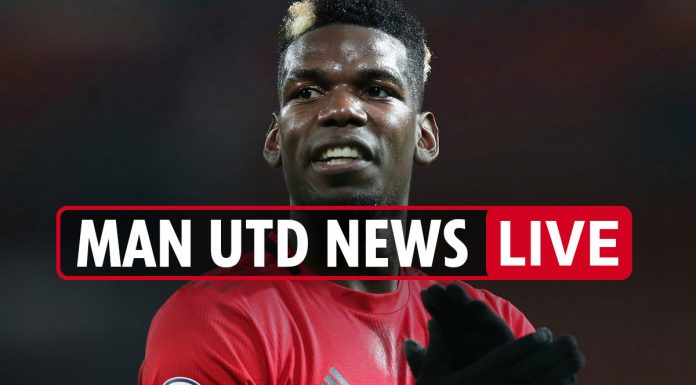