AS the eyes of the world turned to champions France picking up their World Cup medals, many TV viewers noticed something was amiss.

Following Les Bleus’ 4-2 win over Croatia a Fifa official was seen putting a medal in her pocket.

Why did a Fifa official put a World Cup medal in her pocket?

Twitter was awash with conspiracies that Vladimir Putin had ordered a Fifa official to swipe the medal for him after he was seen whispering in her ear.

But the likelihood is the reality is far less dramatic.

Countries are allocated 25 medals each, while their World Cup squads can be formed of no more than 23 players.

Therefore, the official was probably taking the extra medal back to France to be allocated by the football federation there.

Has a World Cup medal ever been stolen before?

A World Cup medal is not known to have been stolen before, but the trophy itself was nicked in 1966 before being found by a dog named Pickles.

And in 2015, then-Brazilian FA president Jose Maria Marin was seen stealing a medal at a youth tournament in the country.

Putin has also been embroiled in controversy before, having been accused of stealing a

New England Patriots owner Robert Kraft told the New York Post: “I took out the ring and showed it to [Putin], and he put it on and he goes, ‘I can kill someone with this ring’.”

“I put my hand out and he put it in his pocket, and three KGB guys got around him and he walked out.’” 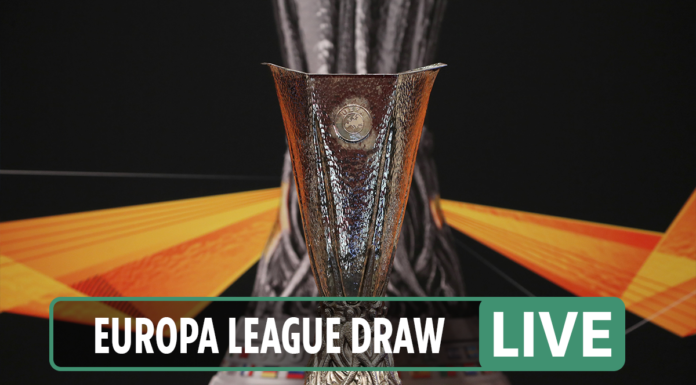