Croatia’s Marin Cilic serves against Russia’s Daniil Medvedev during their men’s singles third round match on the sixth day of the 2021 Wimbledon Championships at The All England Tennis Club in Wimbledon, southwest London, on July 3, 2021. (Photo by Adrian DENNIS / AFP)

Who said what at Wimbledon on Saturday, the sixth day of the 2021 tournament at the All England Club:

“When I was packing for Wimbledon to come into the bubble my parents said are you not packing a bit too much match kit?. Mind you I think I may be calling on the hotel laundry service before Monday to launder it.”

“You know she’s lying, right? We all know. Are you taking into consideration that she looked fine?”

— Australia’s Ajla Tomljanovic who accused Jelena Ostapenko of faking injury for a medical timeout at 0-4 down in the third set of their stormy last 32 clash.

“You cannot say that. In front of everybody, call me liar? I don’t think it’s respectful from her side. So that’s what I said, you are a very bad player because of this behaviour. That’s it. You are winning, but it does not mean you can do everything you want.”

“I think I will miss it, to be honest. That’s why I will enjoy the Sunday tomorrow even more.”

— Angelique Kerber on Wimbledon’s plans to do away with middle Sunday as a rest day from the 2022 tournament.

“This one is special because I’m almost 40 — at this point, it’s all a bonus and I will see how far I can go here.”

— Roger Federer on reaching the last 16 of a Slam for the 69th time.

“One minute I thought I was professional, got my racket, got my clothes, walked out here so confidently and then bang, I forget my shoes in the locker.”

— Nick Kyrgios after forgetting to bring his tennis shoes with him onto the court to face Felix Auger-Aliassime.

— Russia’s Daniil Medvedev striking a deal with the home crowd if he gets to the men’s final which is played on the same day as the Euro final at Wembley next Sunday. 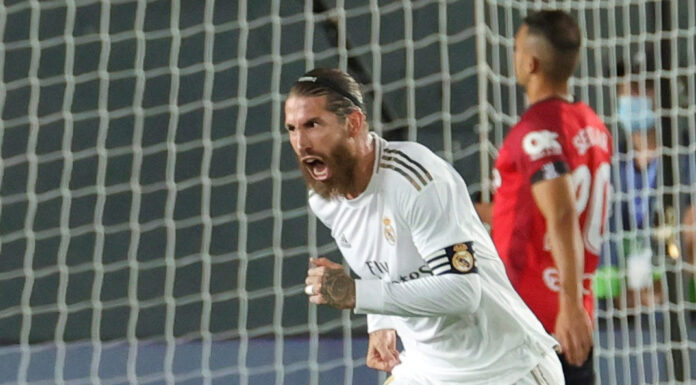 Reigning champions among the victors