KYLIAN MBAPPE is currently enjoying his time at the World Cup, netting twice in a sensational performance against Argentina.

But the French boy wonder will be equally as happy off the pitch, with his stunning girlfriend Alicia Aylies cheering him on in Russia.

Aylies was born on the French island of Martinique in the Caribbean on April 21, 1998.

The 20-year-old moved to French Guiana when she was two, which sits on the border of Brazil.

It was here where she studied law at the region’s university and got into modelling, having competed in beauty paegents for her country.

When did Aylies win Miss France?

As winner of Miss Guyane 2016, Aylies entered the French competition in Montpelier the following year.

The 20-year-old became the first from French Guiana to become Miss France, going onto compete at Miss Universe – she did not place despite being among the favourites.

She currently flies between her hometown in South America and Paris for her modelling career.

Aylies was spotted watching a match at Paris Saint-Germain, the team Mbappe plays for, in May, where rumours began that they were a couple.

The model has since been seen in Russia cheering on her 19-year-old boyfriend, along with former Miss France Rachel Legrain-Trapani, girlfriend of Les Bleus star Benjamin Pavard.

BATTLE OF THE BEAUTIES

BACK OF THE NET 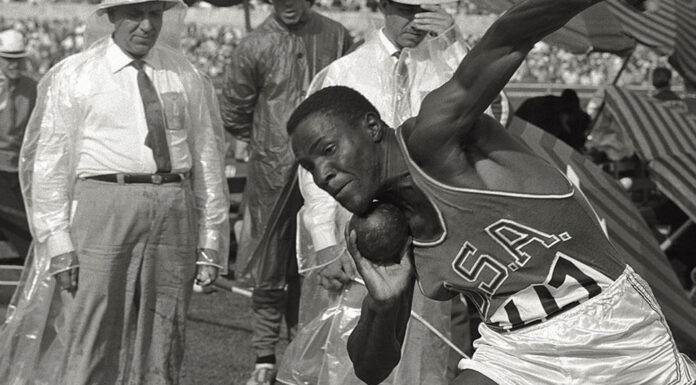