JAMES TARKOWSKI has been called for England’s Uefa Nations League clash against Spain and the Switzerland friendly.

The Burnley defender was drafted into the Three Lions squad for the matches against Holland and Italy in March, making his debut in the latter game.

The 25-year-old has proven himself as one of the best English defenders in Premier League, helping Burnley to seventh last season.

Despite missing out on a World Cup place, Tarkowski has been given another chance to shine on the international stage by Gareth Southgate.

Who is James Tarkowski?

James Tarkowski is known as a no-nonsense defender who finally made his mark in the Premier League with Burnley last season.

The 25-year-old, whose paternal grandfather left Poland for England after World War II, grew up in Manchester and was a United fan as a child.

Tarkowski was snapped up by Oldham when he left school on a two-year scholarship, and was handed a professional contract by the club in 2011.

What clubs has James Tarkowski played for?

Tarkowski made his professional debut with Oldham in 2011, but had to wait until the following year before finally establishing himself as a first team regular.

Brentford spotted his potential and signed him on deadline day at the end of the January transfer window in 2014, the season they gained promotion to the Championship.

He established himself as a vital part of the side at Griffin Park in two years with the club, but the relationship turned sour when he made a transfer request to leave in January 2016.

He was disciplined by the club and failed to make another appearance despite issuing an apology, before Burnley signed him on deadline day.

The centre-back went on to help the club gain promotion to the Premier League four months later, but in the first year in the top flight was unable to hold down a regular place in the side.

How did Tarkowski establish himself at Burnley?

It was only when Burnley decided to cash in on defender Michael Keane last summer that Tarkowski was handed the chance to establish himself.

Manager Sean Dyche paired him alongside Ben Mee to form a robust and uncompromising central defensive pairing which has formed the basis of the club’s recent rise into European football.

Tarkowski made 31 appearances in the Premier League last season, becoming a key cog in a Clarets’ side that conceded just 39 times. 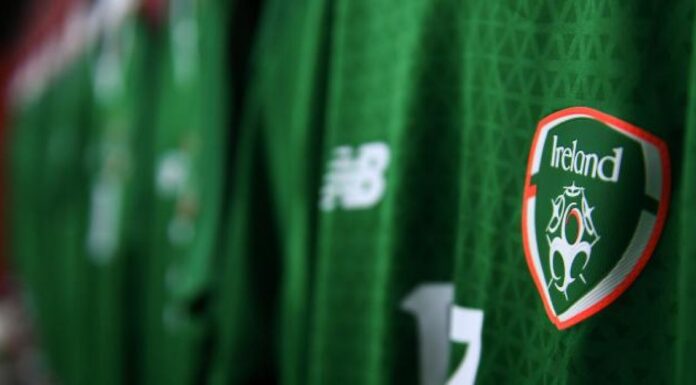