BELGIUM and Russia will be in the capable hands of referee Mateu Lahoz when their European Championship gets underway in St Petersburg.

The experienced official took charge of the Champions League final in May so will be well drilled ahead of the Euros.

Who is Antonio Mateu Lahoz?

One of the games most eccentric and entertaining refs, Lahoz often rocks up to stadiums wearing rock-star sunglasses and a beaming grin.

Active since 1999, the Spaniard became Fifa-listed in 2011 and took charge of the World Cup 2014 qualifying games.

He’s a regular fixture in La Liga and has been accused in the past of favouring Real Madrid by some fans.

Lahoz is also famous for handing out yellow cards for the slightest of confrontations while ignoring potentially dangerous challenges.

A bizarre showing in Italy’s World Cup qualifier defeat to Sweden saw him blasted on the internet, with one viewer ranting: “The referee in the game is far too bothered about being the centre of attention.”

Giving an insight into his style, Lahoz revealed: “For me, reading what is being said in the media in the lead up to a game is fundamental.

“I want to know how every player comes into the game, if there is pressure, if they have been accused of diving, how many bookings they have. I spend hours reading, watching videos and making notes on my next game.”

Has he officiated at the European Championship before?

Mateu Lahoz has refereed two World Cup matches – Denmark vs Australia and Croatia vs Iceland in 2018.

However, he has never refereed at a European Championship. 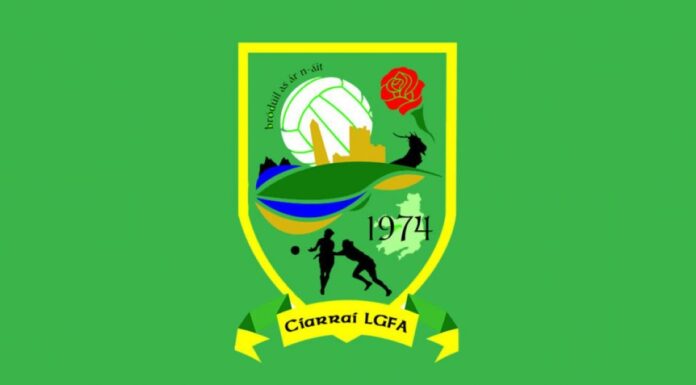 Kerry U14 Ladies team named to face Tipperary this evening

How Real Madrid and PSG lined up last time two faced off in 2019...