LIONEL MESSI and Barcelona could await any of the three remaining English teams in the Champions League last-16.

Juventus’ stunning win at the Camp Nou on Tuesday night relegated the Spanish giants into second place of their group.

And they will join the unseeded pack in next week’s draw.

After Manchester United’s exit from the competition, only Chelsea, Liverpool and Manchester City remain of the Premier League quartet.

All comfortably won their group and will be seeded, potentially earning them a calmer path to the quarter-finals.

Uefa will conduct the draw from their Switzerland headquarters on Monday, December 14 at 11am.

No team can be drawn against another side from their own country or their first-round group at this point.

It means Chelsea will avoid a reunion with Sevilla, Porto are off the menu for City, and another clash with Atalanta will have to wait for Liverpool.

But any of Atletico Madrid, Borussia Monchengladbach, Lazio, RB Leipzig and Barcelona could be drawn against the English trio.

There is plenty of danger among the unseeded teams with both United’s conquerors Leipzig and Atalanta going deep into last year’s competition.

And there is plenty of European pedigree in the Sevilla, Porto and Lazio ranks.

Liverpool will not need reminding of why Diego Simeone’s Atleti are so hard to beat, yet may still fancy revenge for last year’s defeat at this stage.

Ronald Koeman’s Barcelona may be struggling in ninth place in LaLiga, with the defeat to Juve coming after a shock loss at Cadiz.

But any side containing Messi, Antoine Griezmann and Co cannot be underestimated with the knockouts coming after the club’s presidential election and the transfer window.

A significantly different Blaugrana side could step out at the Camp Nou in February to the one we know now.

Victors will be awaiting the quarter-final draw, scheduled for March 19. 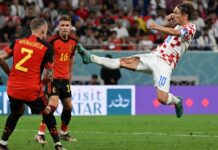 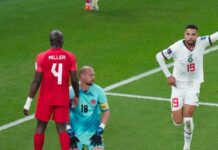 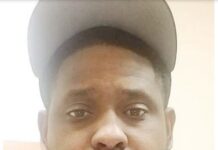 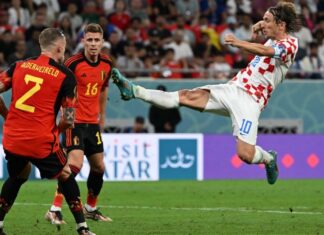