You may have watched Game 1 of the NBA Finals yesterday, July 6, as the Milwaukee Bucks and Phoenix Suns did battle. You also may have seen Malika Andrews doing the sideline reporting for ABC/ESPN on the broadcast. Well, usually that job goes to veteran reporter Rachel Nichols, who is White and is host of ESPN’s basketball show, “The Jump.”

But just hours before the game, ESPN removed Nichols from the sideline reporting duties after a wealth of backlash concerning Nichols’ comments she made a year ago about Maria Taylor, the African American woman who serves as host of the pre- and post-game show for the Finals.

“I wish Maria Taylor all the success in the world — she covers football, she covers basketball,” Nichols said in July 2020 in a private conversation that was captured via audio and saved on an ESPN computer, first reported by The New York Times. “If you need to give her more things to do because you are feeling pressure about your crappy longtime record on diversity — which, by the way, I know personally from the female side of it — like, go for it. Just find it somewhere else. You are not going to find it from me or taking my thing away.”

Astute ESPN watchers know that Nichols has been a fixture covering the NBA for the network, and Taylor has been on an ascend from intern, to college football sideline reporter, to in-studio host. Taylor played volleyball and basketball at the University of Georgia, and is generally regarded by those in the industry as easily capable of hosting ABC/ESPN’s NBA Finals broadcasts.

It’s clear that Nichols thought that was her job to have, though. As the host of the NBA Finals, you’re seen for at least an hour prior to the game, and in post-game coverage. As the sideline reporter, you’re seen about five times per game, though it’s an important job when adding pertinent information to the broadcast and interviewing the top player at the end of the game.

“We believe this is the best decision for all concerned in order to keep the focus on the NBA Finals,” ESPN said in a statement on July 6. “Rachel will continue to host The Jump.”

Andrews has been on the rise at ESPN, too. At just 26 years old, she made her presence felt reporting for the network inside the Orlando “Bubble” last year during the pandemic. This year’s Finals raises her profile immensely. 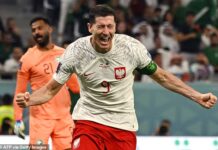 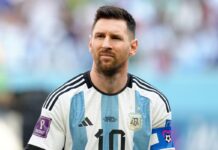 Argentina vs Mexico live stream: How to watch World Cup fixture online and on TV tonight 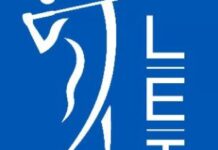 Maguire remains in contention in Spain 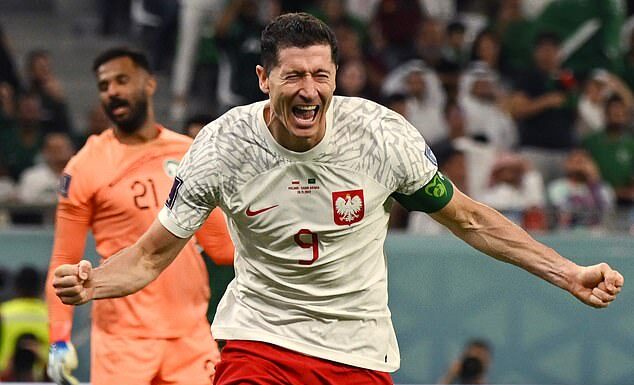 Argentina vs Mexico live stream: How to watch World Cup fixture online and on TV tonight

Argentina vs Mexico live stream: How to watch World Cup fixture online and on...