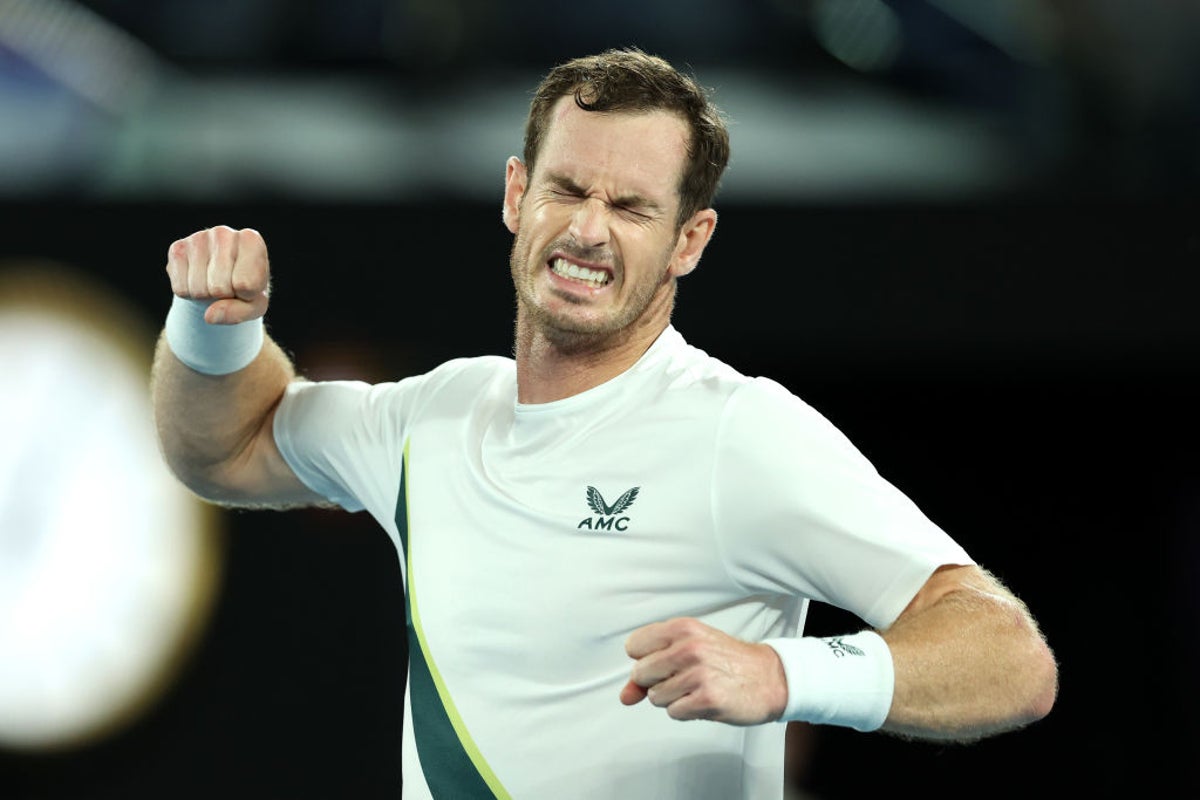 The Australian Open continues at Melbourne Park on Saturday with Novak Djokovic and Iga Swiatek, the favourites, still on course to win the opening grand slam of the tennis season and Andy Murray providing the fireworks with two epic five-set wins.

Djokovic has been battling with a hamstring injury on his return to Melbourne Park following his dramatic deportation fom the country 12 months ago.

The Serbian is looking to add a record-extending 10th title in Melbourne as well as a record-equalling 22nd grand slam title overall. While the 35-year-old secured victory over the battling Enzo Couacaud, it is another fight that concerns him most before taking on Grigor Dimitrov, having illustrated the extent of his injury.

Casper Ruud and Ons Jabeur were the latest high-profile seeds exiting the tournament and adding to ‘The Netflix Curse’, with most of the star players featuring in Break Point struggling this week.

No 1 seed and favourite Iga Swiatek looks to continue her march towards the final on Friday, while Emma Raducanu’s conqueror Coco Gauff is back after displaying her class in an entertaining clash between two of the game’s youngest stars. Here’s everything you need to know during the Australian Open:

How to watch the Australian Open 2023

You can watch the Australian Open live on Eurosport in the UK. The action will be broadcast on Eurosport’s TV channels, or fans can tune into Discovery+ to stream the tournament, where an Entertainment & Sport pass is available for either £6.99/month or £59.99/year.

Sky has also announced that starting today, Discovery+ will be available at no extra cost for Sky customers, including for Sky Glass and Sky Stream customers.

If you’re not already a Sky customer, you can get a Sky Stream box, which comes with Sky TV and a Netflix basic plan. The device is currently discounted in Sky’s winter sale (was £26 per month, now £24 per month, Sky.com). This is Sky’s new device, and doesn’t require a satellite dish as it streams Sky directly over wifi.

Meanwhile, ESPN has the rights in the US.