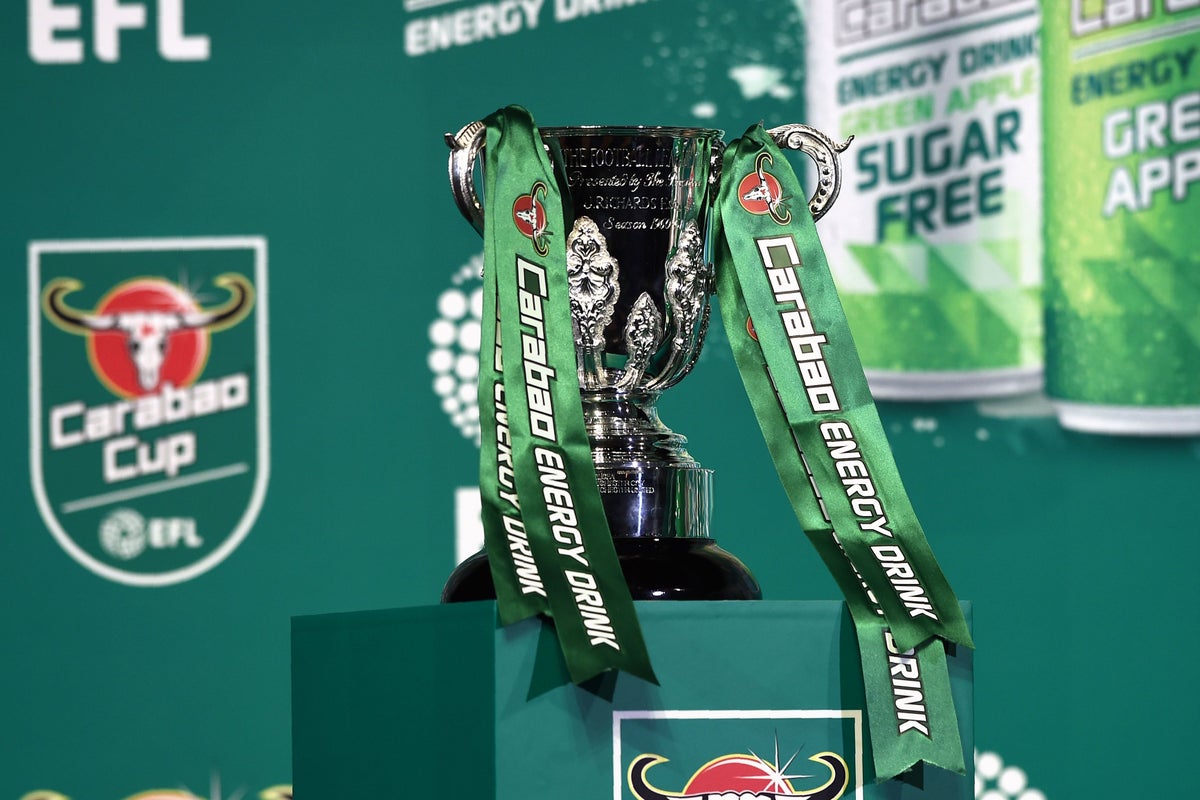 The Carabao Cup returns this week with the quarter-final stage of the competition.

There will be a new winner of the trophy this season after Liverpool were knocked out by Manchester City in the fourth round.

Charlton Athletic are the only non-Premier League team remaining in the competition after they stunned Brighton on penalties.

Manchester City are looking to regain the Carabao Cup after winning the tournament in the previous four seasons – and it is Pep Guardiola’s side who are strong favourites.

What matches are on this week?

What matches are on TV?